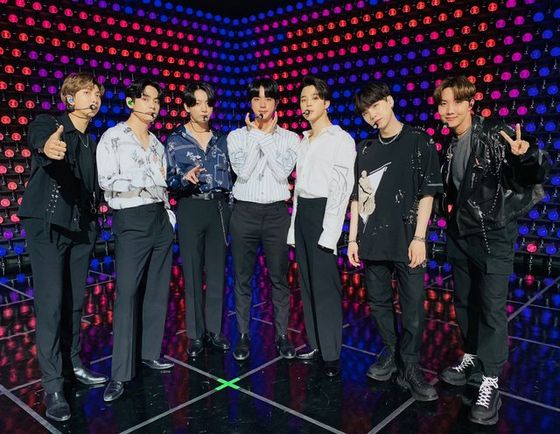 BTS topped Japanese Oricon Chart's Album Rankings for the first half of 2020 with its latest full-length album "Map of the Soul: 7," breaking the 36-year-old record held by Michael Jackson as the only foreign artist to do so.

According to Oricon, BTS topped the top albums chart by selling 429,000 copies of its album "7" and became the best-selling album for the earlier half of this year, besting its own record of No. 3 which it reached with last year's EP, "Map of the Soul: Persona."

This is the first time for a boy band to top the tally in three years since Japanese boy band SMAP reigned with "SMAP 25 Years" and also the first time in 36 years for a foreign singer to take the throne since Michael Jackson's historical release "Thriller" in 1984. 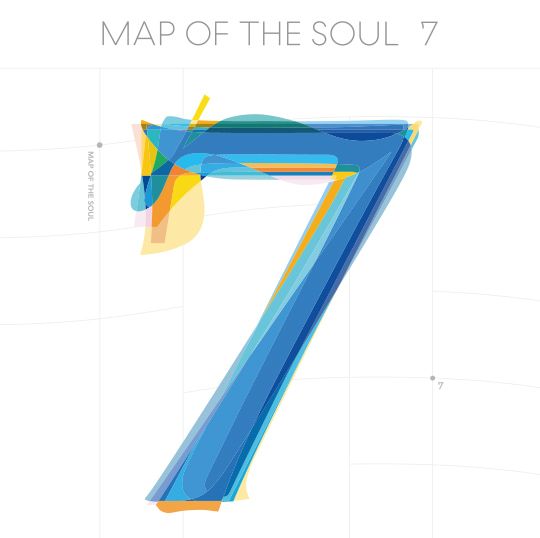 "Map of the Soul: 7" was released on Feb. 21 as the band's fourth full-length album and an album to look back at the seven years after its debut with the seven members of the band.


It contains 19 tracks including the lead track "On," which stormed both local and overseas music charts for weeks after its release.

The album topped the Billboard 200 chart, the fourth time for the band, and also took the No. 1 spot on the British Official Album Chart Top 100.

BTS is set to release its fourth Japanese full length album "Map of the Soul : 7 - The Journey" on July 17. The lead track "Stay Gold" will drop at 6 p.m. Friday around the world.

BTS Oricon Map of the Soul 7