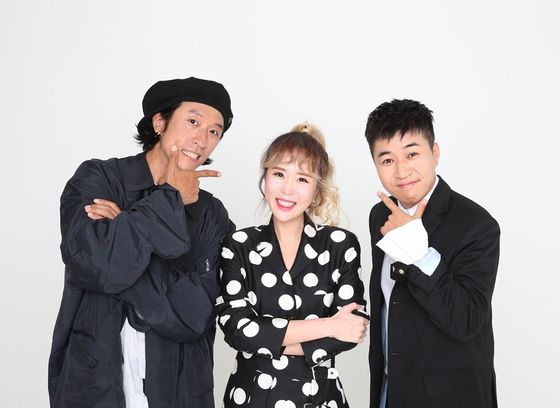 Koyote, one of the longest running co-ed bands in Korea, is set to release a new song, in the upbeat trot genre, on Saturday.

Koyote’s agency KYT Entertainment said in a statement Friday that the new song, “This is Hit” (translation) will be released at 6 p.m. Saturday on various music streaming websites.

The song will be a retro-style trot and dance song, which will remind the listeners of other popular songs of the 1980s.

The new release will be Koyote’s first since February 2019, when they released the album “Reborn” to celebrate their 20th anniversary. Koyote debuted in 1998 and was beloved for their upbeat dance songs, many of them released in the summer, including “Genuine” (1999), “Broken Heart” (1999) and “Emergency” (2003).