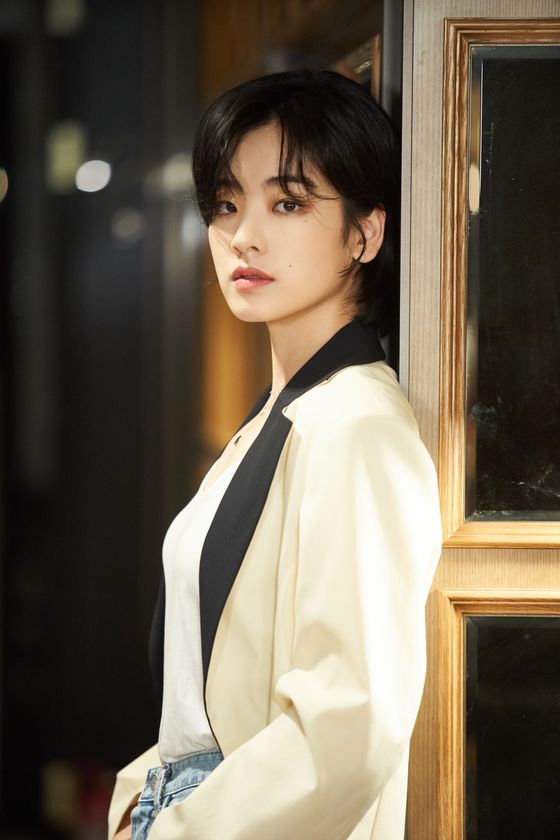 Actor Lee Joo-young is hoping to stay in the spotlight she got from starring in cable channel drama “Itaewon Class” earlier this year with the release of her new movie in which she takes on the lead role, a first in her career.

In the film “Baseball Girl” which opened on June 18, Lee takes on the role of a high school baseball player who gets the title of "prodigy" for throwing a pitch at the speed of about 130 kilometers (81 miles) per hour. The movie focuses on her struggle deciding whether to continue on her journey as a baseball player.

Lee sat down for a media interview to talk more about her new adventure with her first lead role in her acting career.

What about the movie interested you?
I wanted to take on a script in which a female character leads the story line. That’s when I got the script. I thought there was no reason for me to not take the role, and as I read the plot, I started to think that I really wanted to do this.


How did you feel when it was first shown at the Busan International Film Festival?
I saw the final cut for the first time at the festival. It got so much attention since Busan that it became a burden. Because my character was supposed to really lead the story as there is almost no scene without her, I was really curious whether the final version came out the way the director and I discussed. I think overall everything went well except my posture when I throw the ball (laughs). 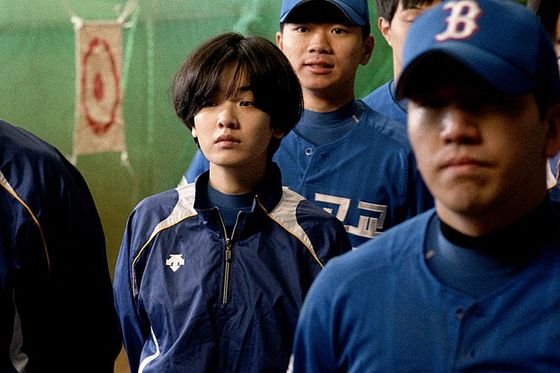 
What message did you want to deliver through the movie?
Women are the center in the movie, and I want to say that there’s nothing women can’t do just because or their gender. The character I played is the center of the story along with her coach. If my character was influenced too much by her coach in any way and not making her own decisions independently, I was worried that the image of a woman wanting to stand on her own may get tarnished. I had many talks with the director about making my character look more independent. The movie also includes some other, more inclusive themes. An audience of any age will be able to find some factors that relate to themselves.


Why is this?
Because it is also about people who have dreams. I think it is up to the audience to decide how they want to see it.


How much did you know about baseball before filming the movie?
I really had no interest in baseball before, and I barely knew anything. I went to see a game in person once. When I began my physical training, I started to study how the sport works, all the rules, all the names of the players’ positions. I also looked for movies that touch upon baseball to catch the overall feel. I heard the director wrote the script not because of his interest in baseball but because of the player he looks up to. I think even the director was somewhat worried because avid baseball fans might find some weak points. But, we did consult a lot of experts.

Do you have any standard that you set when it comes to choosing a movie to work on?
I choose [scripts] when there is a point that interests me or when I think they are [well-written]. Even if a certain film is not a very commercial one, I’m thankful that I can appeal to even small groups of fans. I have been so lucky to have worked on good movies and met good directors. I’ll continue debating about how to set my own standards when choosing what work to do.