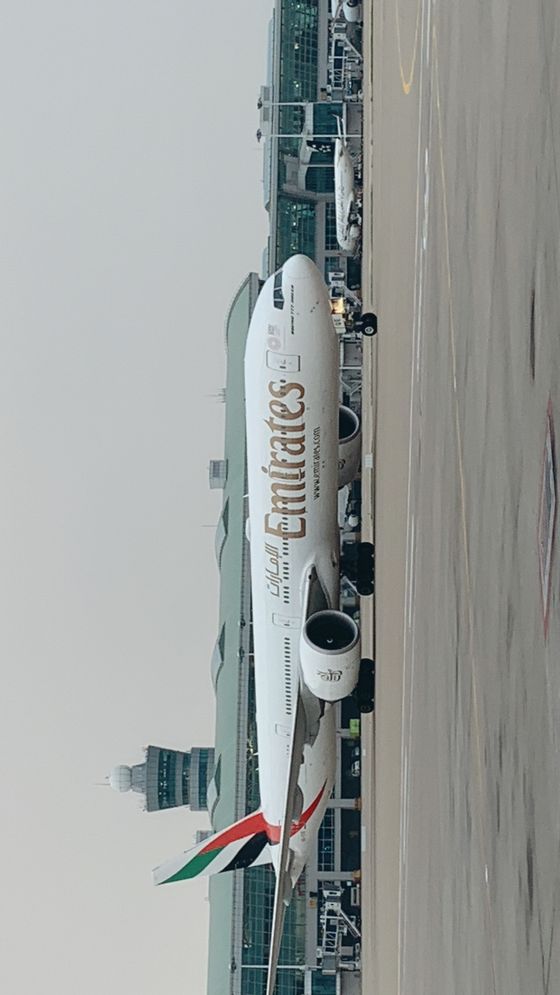 In Dubai, foreigners are only allowed to transit until July 7.

Finnair is delaying the introduction of a new Helsinki-Busan service.

The new route was scheduled to kick off in March, but was then pushed to July. The airline has decided to further delay the inauguration until March next year.

The route connecting Incheon and Helsinki is scheduled to resume in July. Finnair will fly Helsinki-Incheon Tuesday, Friday and Saturday at 5:30 p.m. and return Wednesday, Saturday and Sunday, leaving Seoul at 10:20 a.m.