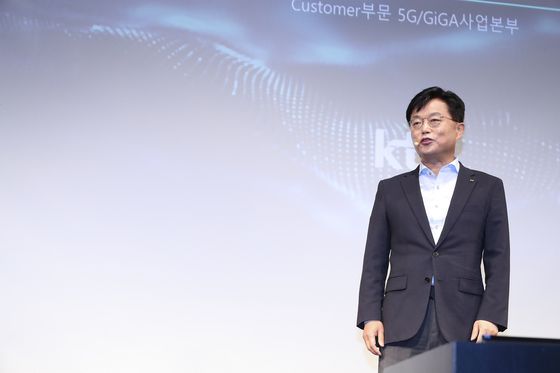 
Gone are the days when a patchy Wi-Fi signal was remedied by deploying a series of third-party extenders around the house.


KT's new GiGA Wi wireless system, released today, includes both a wired router and a second access point that it says offers a considerable improvement on the Wi-Fi extenders available in Korea today. 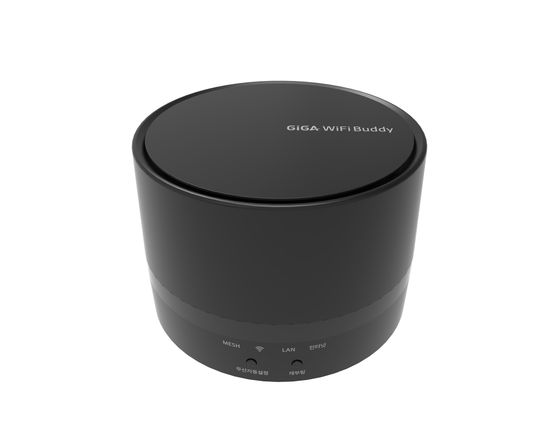 
The notable feature of the new service is that the access point, dubbed Buddy, is completely wireless and has some functionality in its own right, unlike existing devices in Korea.


“The wireless access point was made possible by a technique called Easy Mesh that allows for an automated connection of Wi-Fi signals,” said KT Vice President Jeon Beom-seok.

Easy Mesh is a standard certified by the Wi-Fi Alliance — an organization that promotes Wi-Fi technology — to facilitate communication between routers and extenders.

“In the conventional networking system, the router and access point operate separately,” Jeon said. “So, users have to log in whenever they move the access point. But with the GiGA Wi, they can change the locations of Buddy simply by clicking some buttons on the device.”

KT explained that the role of wireless extenders has become important because more people use multiple mobile devices such as smartphones and tablets at home for a wide range of reasons.

“Home has became a central place to work, entertain and shop — all through the internet,” said KT Senior Vice President Yi Sang-hwan.

The access point Buddy can ensure up to 867 megabits per second.

Despite the recent introduction of Wi-Fi 6, an enhanced network standard, the GiGA Wi is based on the Wi-Fi 5 standard.

SK Telecom to hold free concerts in the ifland metaverse