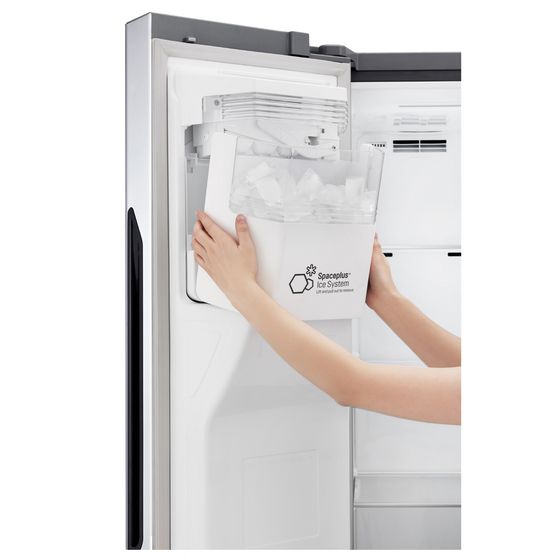 A Munich District Court has ruled in favor of LG Electronics in a patent lawsuit against two companies, its latest intellectual property victory for the company.

The court said that Beko Deutschland and Grundig Intermedia had infringed on LG's patent for an ice maker in a refrigerator door, the Korean tech giant announced on Tuesday.

The legal battle began last September when LG Electronics filed patent infringement suits against Beko and Grundig. It also filed suit against Arcelik, for which the other two companies act as a sales agents.

The Arcelik suit will likely be decided by the end of the year, according to LG.

“LG Electronics is pleased with the court’s decision that Turkish companies should not be allowed to continue using technology developed by many LG engineers over thousands of hours without due compensation,” said Jeon Saeng-gyu, executive vice president of LG’s Intellectual Property Center.

“On behalf of innovators and creators world over, LG will continue to challenge the practice of intellectual property theft by companies that believe they can benefit from the hard work of others.”

LG has also sued Beko Deutschland over the alleged unauthorized use of a patent on its steam technology.

The appliance maker lodged an intellectual property infringement lawsuit in April against the German company in Mannheim District Court for infringement of a patent for steam technology designed to protect clothes from damage in a wash machine.

Following legal actions taken in 2017 and 2018, the appliance maker entered a patent contract with Blu while winning a legal action against Wiko.