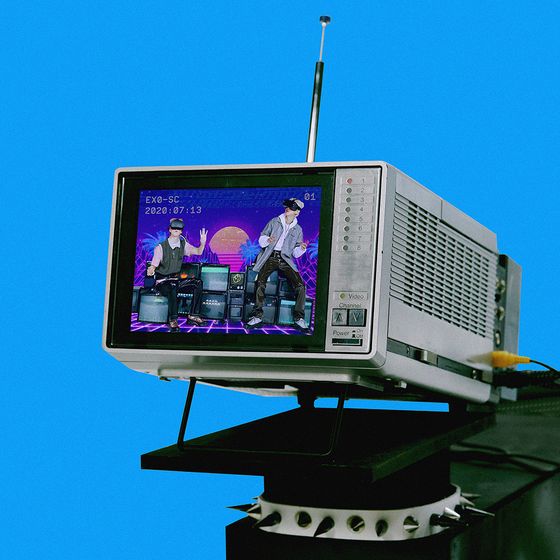 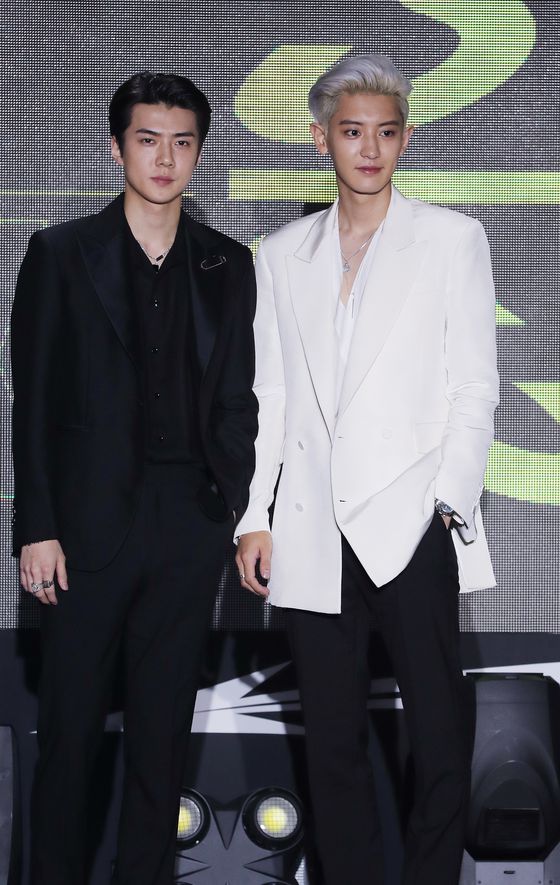 According to the agency, the duo — comprised of members Sehun and Chanyeol — will drop its album "1 Billion Views" and reveal nine tracks to heat up the summer.

Exo-SC was launched in July last year with its first EP "What a Life" and showed off the two members' hip music style that especially highlighted their skills as rappers.

"What a Life" topped the iTunes Album Chart in 48 regions immediately after its release, as well as China's QQ Music digital album sales chart.