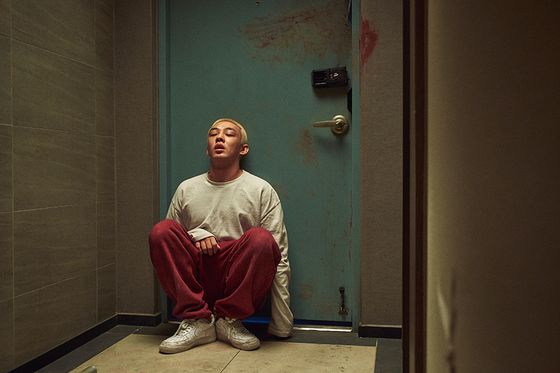 When Joon-woo wakes up to find rest of his family gone, he’s ready to spend the whole day playing computer games without any interruptions.

What he did not expect, however, was to be trapped inside his home while an unidentifiable epidemic sweeps across the country turning everyone into a zombie-like state.

WiFi, Internet, and television broadcasts are cut off one by one while Joon-woo has to survive with a limited food and water supply.

If he dares to venture outside, it’s highly likely that he’ll be bitten and turn into a monster.

Just as he’s beginning to lose all hope, he comes into contact with another survivor, Yoo-bin, in the next building.

Can the two put their heads together and figure out a way to be rescued? 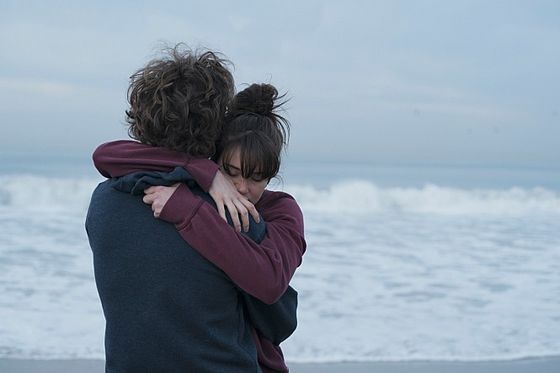 After breaking up with a man she once thought was the love of her life, Daphne decides its time for an overhaul.

She announces that she won’t drink or get involved in another relationship, at least for a while. But as soon as she comes to this decision an opportunity for romance arises. Daphne meets not only one, but two men at a party who each bring out a different side of her.

Jack is intelligent, sensitive, academic who gives her the warmth and comfort that she needs, whereas Frank is irresistibly attractive, raw and unpredictable and brings out her adventurous side.

Despite the promise she made to herself, Daphne decides to give her love life one more chance. But who will she choose?

Daphne is played by Shailene Woodley, while Jamie Dornan and Sebastian Stan take on the roles of her potential love interests. 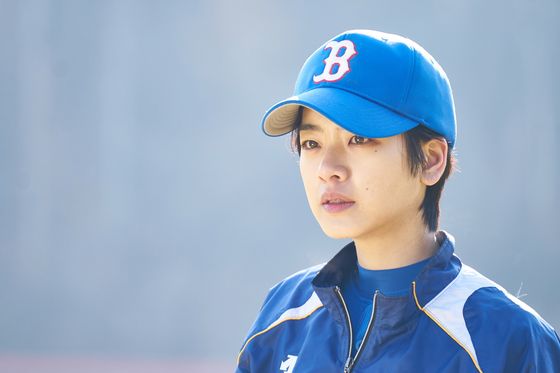 Soo-in is the only girl on her high school baseball team and she knows a thing or two about pitching.

All her life she's been called a prodigy, thanks to her ability to pitch a ball at speeds of up to 134 km/h.

Her ambition is simple — to play for a professional baseball league after her graduation. But her gender appears to be the only thing holding her back.

When her mother, friends, and even her coach tell her to give up, she grits her teeth and tells them, “I’m not giving up before I try.”

When a new coach comes to her school, Soo-in is faced with her biggest challenge to date. 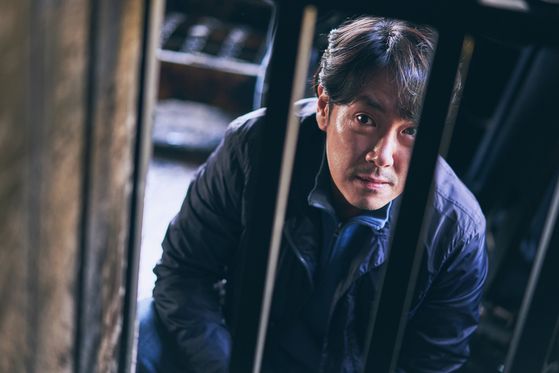 In a peaceful small town, a young couple is found suffocated to death in a burnt down house. What Hyung-gu, the police detective, finds strange is that the couple seems to have been trapped in the attic — and his gut-feeling tells him that the townspeople had something to do with it.

While conducting questioning around the town, Hyung-gu wakes up one day to find out the reality that he was living in has disappeared, and a whole other world which he has no recollection of has taken its place instead. Instead of a police detective, he is now a school teacher. His prior residence, his family — his wife and two children — have all vanished and now he lives in the house where the couple lived.

Although Hyung-gu insists otherwise, nobody believes him.

Can he find a way to get back to the reality that he knew? 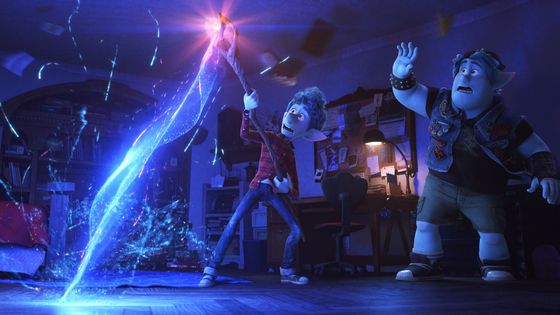 In the elf world, land that was once magical is no more after technological advances overcame the need for magic.

In the city of New Mushroomton, two elf brothers, Ian and Barley Lightfoot grew up missing their father’s presence for most of their life. Their father, Wilden, died when Barley was little and before Ian was born.

On Ian’s 16th birthday, their mother gives them gifts left by their father — a magic staff, a rare Phoenix Gem and a letter about a “visitation spell” that can resurrect their father for one day. While Ian succeeds in casting the spell, something goes wrong: only the lower half of Wilden — up to his legs — are brought back to the land of living.

If the brothers want to have even a brief moment to talk to their father, they must find another Phoenix gem to cast the spell. But the two brothers are different as day and night. Can they get along enough for the next 24 hours to see their father? 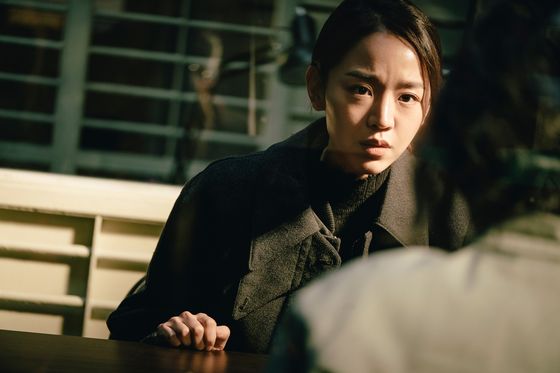 Jung-in, an elite lawyer, stares, for a moment, dumbstruck at the television screen where her mother is being shown as the number one suspect in a pesticide poisoning case.

She immediately goes to her hometown, Daecheon, which she hasn’t visited since she left in her teens.

As she probes deeper into the case, she sees that it’s connected to the mayor Chu In-hui, and his group of followers who seem to be doing their best they can to cover their tracks.