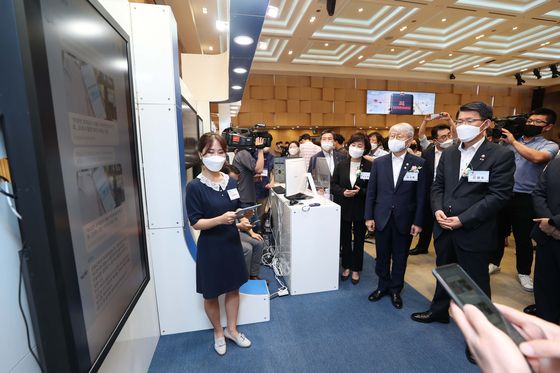 
Financial institutions will be held more responsible for voice phishing scams if a new government plan is implemented.


From January to April, a total of 122 billion won ($101.5 million) of voice phishing scam damages were reported, according to the Financial Services Commission (FSC) and the Ministry of Science and ICT. They said they will take stronger measures to eradicate such fraudulent activities for good.

The recent announcement focuses on making financial institutions to be fully liable for compensation. The plan states that these companies are responsible for voice phishing damages if no action is taken ahead of time. This means that if a bank previously warned the customer of the danger and requested them not to send the money, damages will not be the responsibility of the institutions.

Kwon Dae-young, an official in the FSC said the new measures will help “level the playing field,” saying that it is wrong to put the blame on the individual for such crimes, since “anybody can fall victim” to voice phishing schemes.

“The goal is to have financial institutions take the same responsibility as infrastructure operators,” said Kwon.

The actual amount of compensation is yet to be decided. The government only stated it would listen to both the finance industry and customers to come up with a reasonable middle ground that’s acceptable.

Some criticized that if financial institutions have to pay back the entire amount of damages, customers may abuse the system for their personal benefit.  A revision to the law is inevitable to have financial institutions liable for such fraudulent activities, which the FSC plans to submit by the end of this year to the National Assembly.

The ICT ministry will focus on preventing cloned phones and phone number manipulation. It said it will thoroughly verify the identity of those who open pre-paid phones through online channels, to prevent them from being used as cloned phones of flim flam artists.

It will oversee not only the three telecommunication operators but also mobile virtual network operators (MVNO) to prevent the same phone number from being used simultaneously by two parties.