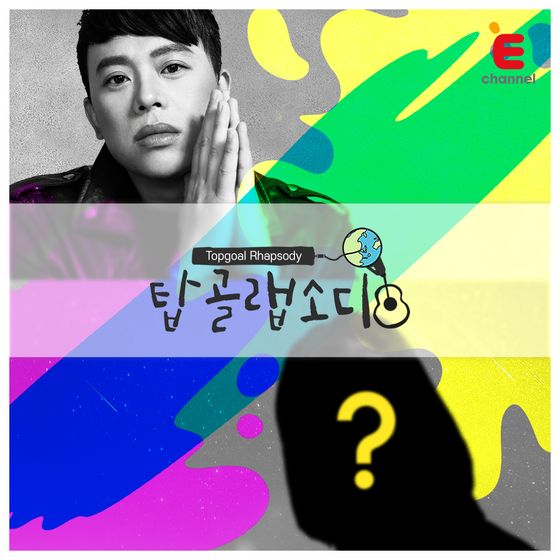 The two finalists of E Channel's multilingual audition program "Topgoal Rhapsody" will release Korean songs translated into their own languages, the channel said on Wednesday.


"Topgoal Rhapsody" features contestants from a plethora of different countries who perform a Korean song from the 1990s or the early 2000s — singing the first verse in Korean and the second in their respective languages.

The show first began airing in May and has been gaining attention from viewers as a novel way of promoting Korean songs to overseas listeners.

The winner of the first round, Jin Runji, will record a Chinese version of Byun Jin-sub's "Back to you Again” (1989). The winner of the second round will be announced during the 10th episode, which will air on July 4.