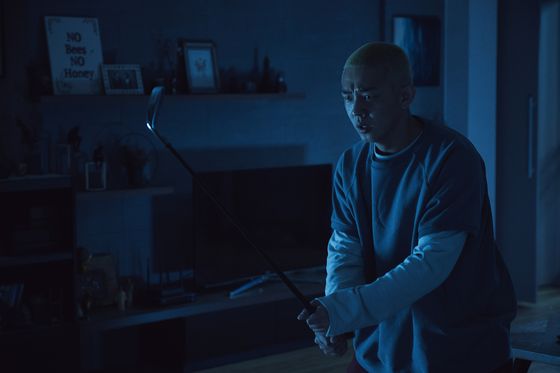 Local film "#Alive," which was released on Wednesday, set record high daily box office sales since the virus outbreak took a toll on film industry in February, attracting more than 200,000 people to theaters on the first day. [LOTTE ENTERTAINMENT]


Zombie thriller “#Alive” sold more than 200,000 tickets on its opening day, a record for Korean theaters since the virus crisis began in February.

Daily ticket sales suffered for the three films released in February as the virus kept people from going to the movies. “Honest Candidate” sold 109,879 tickets on its release date; “The Closet,” 96,638 tickets; “Beasts Clawing at Straws,” 77,962 tickets.