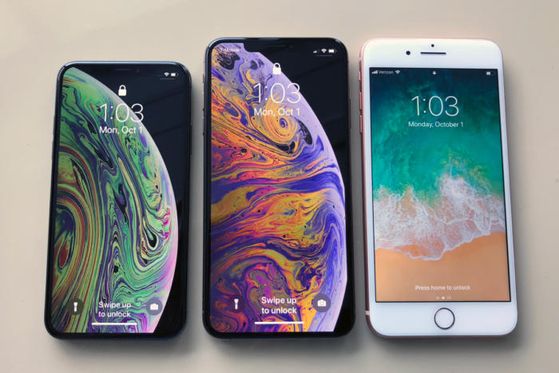 PARK SANG-HYUN
The author is the media director of C.O.D.E.

Through the 20th century, the amount of petroleum drilled by the humans has been continuously increasing. But since fossil fuel is a finite resource, production is bound to decline after reaching “peak oil.”

Sales of other products are no different. Unless the number of consumers is unlimited, sales of products to the consumers cannot grow indefinitely, and a decline is inevitable.

The iPhone was first introduced in 2007, and its sales started to make up more than half of Apple’s total revenue by 2012. It’s no exaggeration to say the devices led Apple’s growth for the past decade.

But there are talks that 2019 was “peak iPhone,” the moment when iPhone sales hit their maximum. It’s still a very popular smart phone and remains Apple’s main product, but you can’t expect one product’s sales to grow infinitely.

Of course, the company that knows it best is Apple. What is Apple’s response to the alleged “peak iPhone?”

As it lowers its dependency on the iPhone, Apple is increasing sales of other devices, such as Apple Watches and iPads, and diversifying revenue with subscriptions, including cloud services, Apple Music and Apple TV.

The effect is already clear.

The total number of Apple devices used around the world is constantly growing, and the company’s service revenue nearly tripled in the past six years, boosting Apple’s total sales.

The strategy means that Apple will be directly competing in the same market as tech companies like Google, Microsoft and Amazon in the end. As companies look for an ocean that’s still full of fish, they are all moving toward the same one.