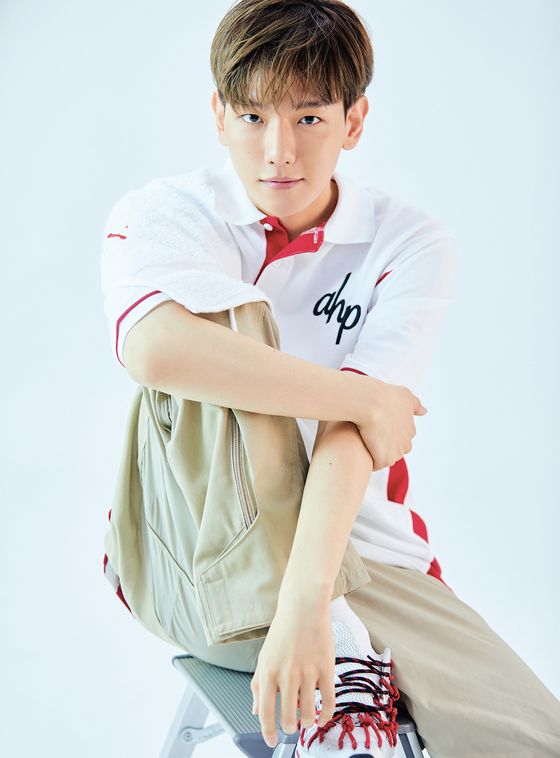 Baekhyun of boy band Exo marked his first million-selling album with his second EP "Delight," becoming the first solo artist to do so in 19 years since veteran singer Kim Gun-mo in 2001.

According to his agency SM Entertainment, "Delight" became the first million-seller for Baekhyun a month after its release on May 25 with 1,018,746 copies sold as of June 30.

This is also the first time for a singer to have a record to sell over a million copies as both a solo artist and as part of a group since Seo Taiji of Seo Taiji and Boys with his solo releases in 1998 and 2000.

"Delight" topped the iTunes Top Album Chart in 69 regions immediately after its release, as well as the United World Chart.