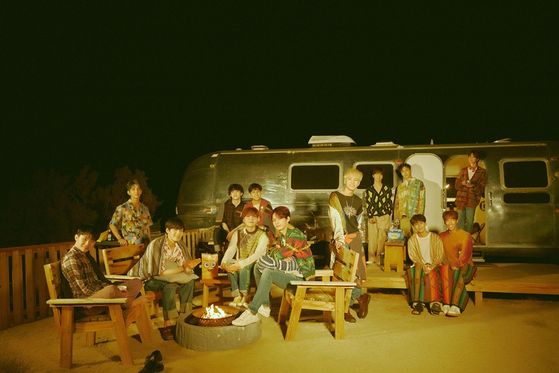 Seventeen's seventh EP "Heng:garae," which dropped on June 22, sat on Oricon's weekly digital album rankings for the week of June 22 to 28, as well as the Oricon Weekly Album ranking.

This is the third album of Seventeen's to top the album ranking chart, following its two previous releases, "You Made My Dawn" (2019) and "An Ode" (2019). 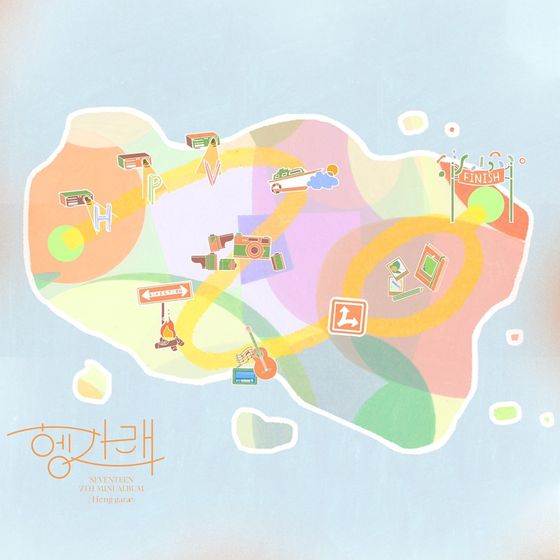 Seventeen's "Heng:garae" sold 1.09 million copies of its album within the first week of its release, which is the second highest for any Korean artist so far this year.

"Heng:garae" centers around the story of Seventeen's journey to maturing both musically and individually.