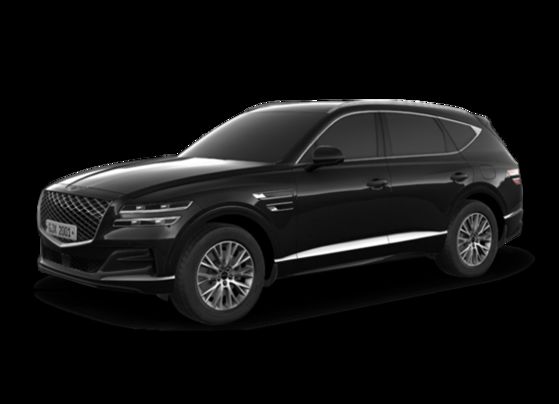 SsangYong Motor’s two recalled models, including its Tivoli SUV, accounted for more than 80 percent of the recalls.

The models in question will be fixed for free at SsangYong Motor service centers.

Some 15,997 units of Hyundai Motor’s recently launched GV80 SUV were also recalled. It was the first recall for the Genesis-brand SUV, which started sales in January. The ministry said the model had fuel gauge display problems when parked on a hill. Hyundai Motor will offer free fixes at service centers from July 6.

Some 3,150 units from four trims in Mercedes-Benz Korea’s S-Class line — the S 560, S 560 4MATIC, Maybach S 560 and Maybach S 560 4MATIC — have been recalled for defect in the engine oil caps. Porsche Korea was ordered to recall 737 units of its Cayenne SUV model for weak transmission oil lines.

Honda Korea will recall 608 units of its Accord sedan and Hanbul Motors, importer of French auto brands Peugeot and DS Automobile, will recall 56 units of the DS3 Crossback.