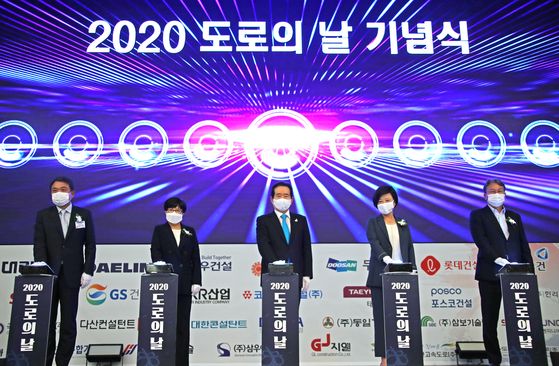 Hillstate win in straight sets against Altos, extending streak to 5