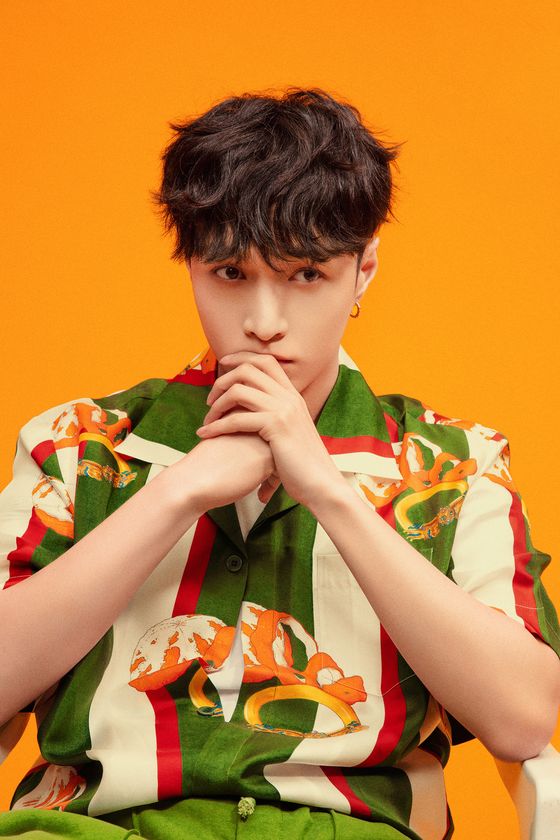 “Boom” will be distributed through various music sites such as Flo, Melon and Genie at 12 p.m. on Thursday.

"Boom" is a track off Lay's fourth full-length album "LIT" Part.2, which follows “LIT” Part.1, which was released last month.

The agency described "Boom" as Latin dance music with EDM and tropical sounds.

In collaboration with American producers Mike Daley and Mitchell Owens, Lay helped write the song to prove his talent as a singer-songwriter.

Meanwhile, Lay’s "LIT" Part.1 became a Platinum Epic Album for QQ Music, the biggest music site in China, which means it chalked up 40 million yuan (6.8 billion won) in sales. It is ranked No. 1 in 21 regions worldwide on the iTunes top album charts.

The release date of Ray's fourth full-length album “LIT” Part.2 has not been announced.