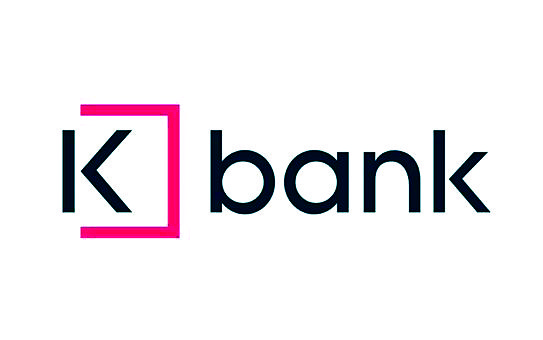 K bank on Monday resumed its lending services a year after its hiatus due to insufficient capital. [K BANK]


K bank released on Monday a series of credit loan products after a year since the online bank halted its lending services due to the lack of capital.

The new release, customized for its target base including company employees as well as the self-employed, consists of two credit loan products and an overdraft service.

For credit loans with a 0.5 percent prime rate, a minimum annual interest rate of 2.08 percent is applied according to Monday’s rate.

For the overdraft service, the lending rate is 2.38 percent with the added prime rate, and the other credit loan product lends up to 50 million won ($42,000) with a 3.82 percent minimum annual lending rate, aimed at borrowers with mid-range credit ratings.

The bank is also implementing big data analysis to strengthen its customization of services.

"K bank will gradually introduce products that let customers borrow money at their fingertips by integrating IT with the finance services,” said Kim Tae-jin, the chief marketing officer at K bank.