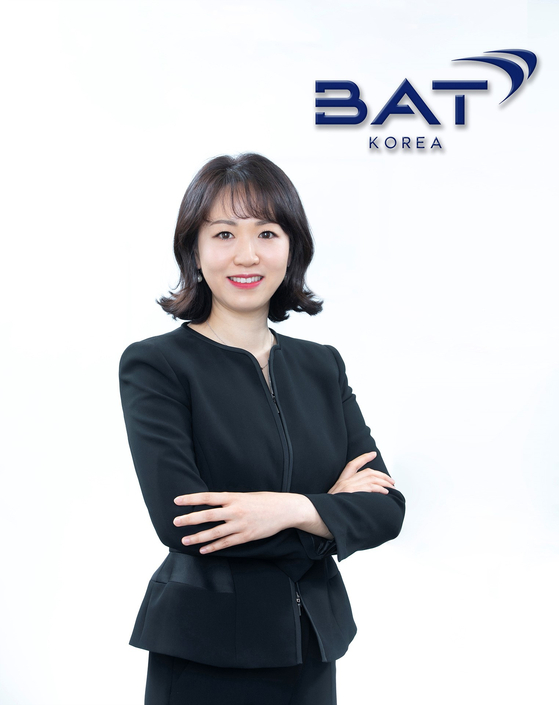 
Kim is the first Korean female leader in the Korean tobacco products industry.
She will be leading domestic business at BAT Korea, which is aligned with the group's overall strategy.

Kim joined BAT Korea in 2004 and is currently working as a brand director in Indonesia. She previously served as Head of Trade, Head of Business Development as well as the Dunhill Brand Manager.

“I’m glad to be back in Korea to serve as the country manager and to work with people of passion and commitment,” Kim said in a statement. “With a wide range of knowledge in marketing and trade, I will bring a positive change to our journey to business turnaround carefully serving the needs of Korean consumers.”

"I’m pleased to work with Eun-ji again for Korea operation where we are building a positive momentum for A Better Tomorrow. As a member of NAA Leadership Team, she will play a key role in preparing for a step change in the future of Korea business,” the director said.