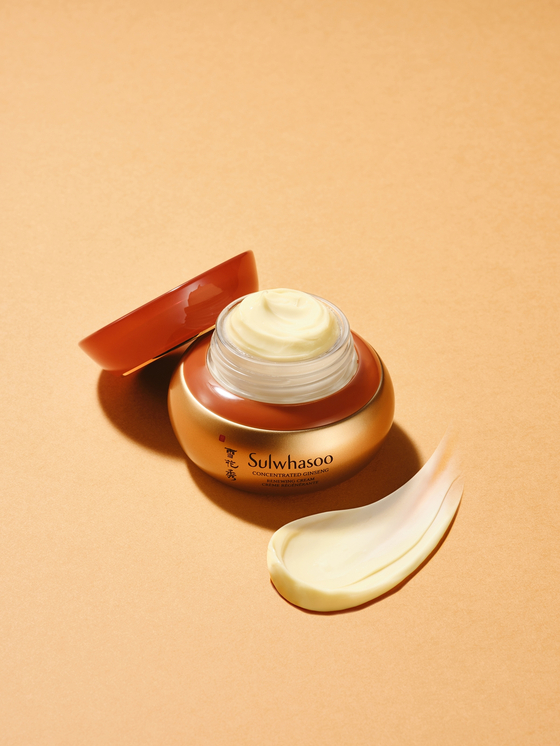 The first sales are via Nykaa, an online shopping mall, while distribution at Nykaa Luxe offline stores is scheduled for the second half.

Nykaa is one of the fastest growing beauty product retailers in the country. It manages more than 1,500 brands online and offline and has more than 60 million visitors to the website every month.

Amorepacific said it will focus on skin care products, beginning with Yoon Jo essence and expanding to other skin care lines made with Korean medicinal herbs. The company hopes to cater to India’s growing interest in skin care products using natural ingredients.

The company said it referenced opinions gathered from local audiences while preparing its entrance to the Indian market.

With around 1.4 billion people, India is the second most populated country in the world. It has a fast growing middle class.

About $14.8 billion worth of cosmetics were sold in India last year, and is one of the fastest growing markets for consumer products, according to Euromonitor. In 2019, it overtook France to became the seventh largest cosmetics market in the world by market size.

Prior to the introduction of Sulwhasoo, Amorepacific brought Innisfree to India in 2013, Laneige in 2018 and Etude in 2019. In the case of Innisfree, the cosmetics maker has more than 20 local stores in major cities in India.