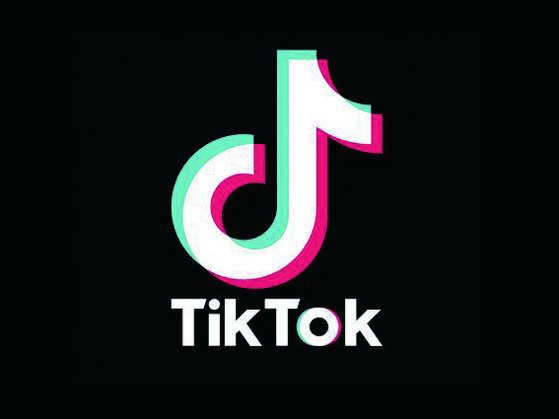 TikTok pushback may be starting in Korea, as a relatively minor fine was meted out for privacy violations.

The service, which is owned by Beijing's ByteDance, is under increased scrutiny as a possible tool for Chinese surveillance. It is banned in India and is being investigated in the United States and Britain.

“TikTok allowed in children and teenagers under 14 without asking for parental consent or their birth year until last December despite their declaration that they don’t offer their service to those under 14,” said an official from the personal data infringement division at the KCC.

TikTok Korea added an age confirmation process in early December after the regulator ordered a fix.

Asked whether the inspection could verify the allegation, the official said that “the data doesn't appear to have been delivered to the Chinese government based on the records provided by TikTok."

“But we were not able to conduct an on-site inspection in Singapore where data is stored because of the coronavirus pandemic."

The video platform exploded in popularity recently as teenagers and young people flocked to it during the lockdowns. Korea has 10.7 million TikTok accounts, according to the official, adding that one person can have multiple accounts.

The Indian government said earlier this month it would ban TikTok because it poses a "threat to sovereignty and integrity."

Trust no one (KOR)