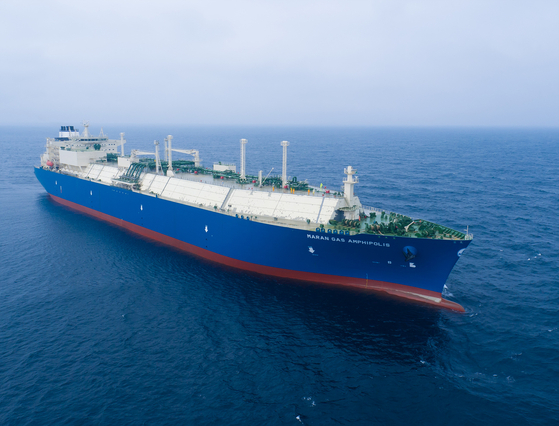 
A report from Reuters Tuesday said the investigation of the $1.8 billion merger was halted, citing a filing from the European Commission, the executive body of the European Union.

The European Commission halted the investigation into the merger twice before, citing the need to obtain more details from the companies and the Covid-19 outbreak.

The commission resumed the investigation last month after a two-month halt, and proposed making a decision on whether to clear or block the deal by Sept. 3. The recent suspension of the investigation could push that deadline further back.

The deal could result in the creation of the world’s largest shipbuilder with a 21 percent share of the global shipbuilding market.

The EU and Singapore have been cautious about approving the deal, which could hurt shipbuilders in their countries.

Margrethe Vestager, executive vice president of the European Commission, said in a statement last year, “Cargo shipbuilding is an important industry for the European Union. This is why we will carefully assess whether the proposed transaction would negatively affect competition in the construction of cargo ships, to the detriment of European consumers,” reported Reuters.