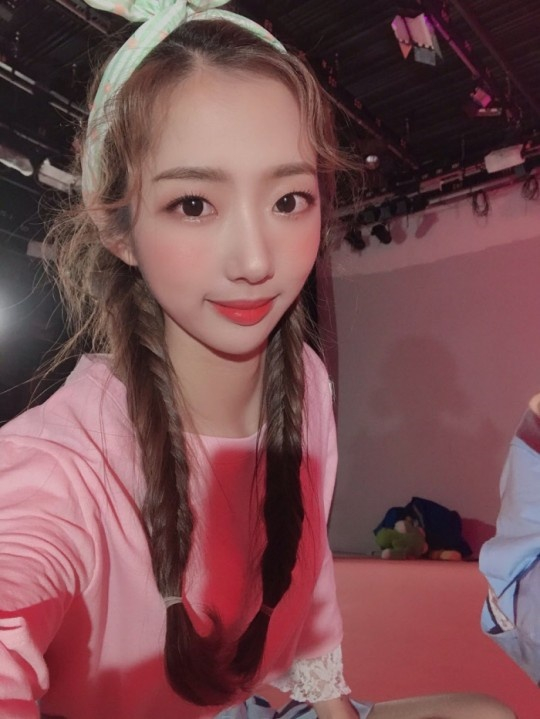 
Shin Min-ah, a former member of girl group ILUV, uploaded a video on her Youtube channel on Wednesday thanking a police officer who rescued her from her attempt to commit suicide.

"I'm sorry to startle you yesterday," said Shin through her video. "The police officer saved me and told me a lot of good things. I would very much like to visit and pay my gratitude when I get better."

The video continued on to say she was in "so much pain" and asked an unidentified target to "please stop bullying" her.

Although she did not mentioned any specific person, fans have been speculating online that Shin is referring to another member of the group.

Her agency WKS ENE responded by claiming that Shin is not being bullied and that it may take legal charges against anyone spreading lies about its stars.

On July 11, she revealed that she had been transported to a hospital after suffering a panic attack. Two days later, she terminated her contract with the agency and said she was suffering from depression and insomnia.

On July 14, she uploaded a post on her Instagram which read, "I still can't eat. I weigh 36 kilograms [79 pounds]. You ask me whether I'm okay, but honestly, I'm not sure. Please stop bullying me." 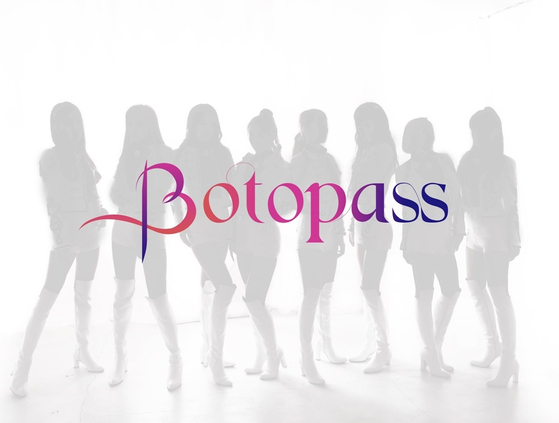 
Girl group ILUV made its debut in April, but four members have quit since then. The remaining six members will make their debut as a group named Botopass next month.

According to WKS ENE, Shin has been taking time off since January due to her health.

"We gave her more time to rest when she said she could not take part in the new project and needed time to heal," said the agency.

"We state it once again that her claims are not true. Because she is refusing to meet with us, we do not know the reason why, but we had been waiting patiently for her condition to get better — after seeing how she revealed her mental health status on social media.

"The original members of ILUV are in fact hurt and shocked by how a person, who has openly stated that she has struggled with her mental health, could spread false and outrageous claims," the agency said.


If you or someone you know are feeling emotionally distressed or struggling with thoughts of suicide, LifeLine Korea can be contacted at 1588-9191 or the Crisis Counseling Center at 1577-0199. The Seoul Global Center offers English-language counseling, contact 02-2075-4180 (+1) to arrange a session. Other international helplines can be found at www.befrienders.org.