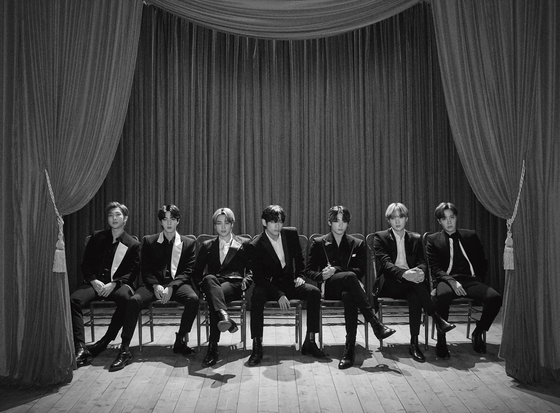 
BTS set a new record on the British Official Charts with its fourth full-length Japanese album "Map of the Soul: 7 ~The Journey~" by coming in 56th place.

BTS's "The Journey" was released on July 15, and reached No. 56 on the Official Albums Chart Top 100 on Friday — the highest ranking the band has reached with a Japanese album.

"Your Eyes Tell," a track that member Jungkook helped write, reached No. 12 on both the singles downloads chart and the singles sales chart.

Meanwhile, "The Journey" remained at the top of Japan's biggest music chart, Oricon, for the fourth day in a row, selling over 543,000 copies as of Saturday.

BTS Japan Official Charts Map of the Soul The Journey