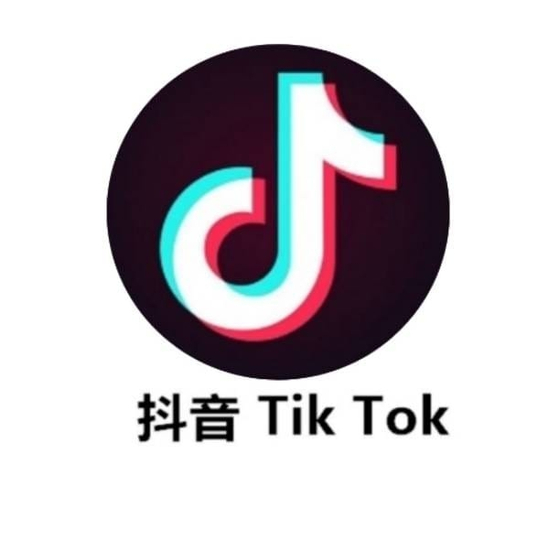 The reasons for the blocks were unknown, but the move also comes after remarks by U.S. Secretary of State Mike Pompeo that the United States is "certainly looking at" banning Chinese social media apps, including TikTok.

TikTok was required to submit voluntary preventative measures within 30 days, and the regulator planned to continue discussions with TikTok on information security issues, a Korea Communications Commission official said.

Accounts of K-Pop stars such as Rain, TWICE, Mamamoo and HyunA were blocked from view on Douyin as of Friday.

Douyin and TikTok operated independently and the accounts were working normally on TikTok, a TikTok spokeswoman said.

Representatives for Douyin did not immediately respond to a request for comment. TikTok and Douyin are both owned by Chinese company ByteDance.

The Chinese ownership of TikTok, among the fastest growing digital platforms ever, has come under heavy scrutiny on issues including its handling of user data. India banned TikTok and other Chinese apps in June. Douyin is unavailable on app stores outside of mainland China.

ByteDance has quietly made a series of moves in recent months to transfer global decision-making and research capabilities out of China, Reuters reported in May.

China accumulated 196.6 million downloads of Douyin as of the first quarter, or 9.7% of more than 2 billion TikTok downloads in total, according to data from industry site Sensor Tower.

K-Pop concerts, tourism and South Korean businesses were hit hard by a Chinese boycott in 2017 after Seoul deployed a U.S-made missile defense system despite Beijing's objections.

Hopes of a thaw in relations grew earlier this year amid plans for a possible visit to Seoul by Chinese President Xi Jinping.