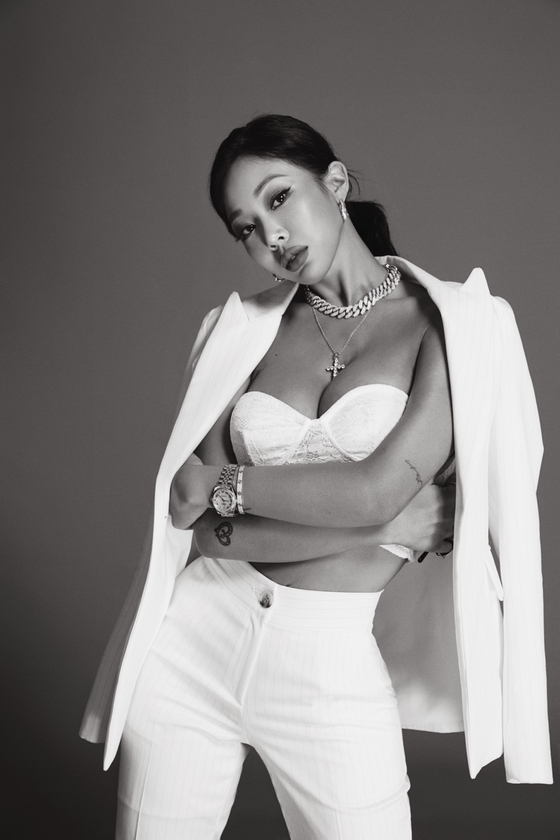 
Rapper Jessi will be releasing a new EP for the first time in three years at the end of this month, her agency P Nation announced Monday.

"Jessi will be releasing a new EP for the first time in three years after her second EP 'UN2VERSE' dropped in 2017," the agency said.

The EP will drop on July 30, but the title or number of tracks included have not been revealed yet.

Jessi has been active as one of the leading female hip-hop artists in Korea, and released a single "Digital Lover" in March this year.

She has been running the "Jessi's Shorterview" interview program through SBS's mobile content channel SBS Mobidic since June.