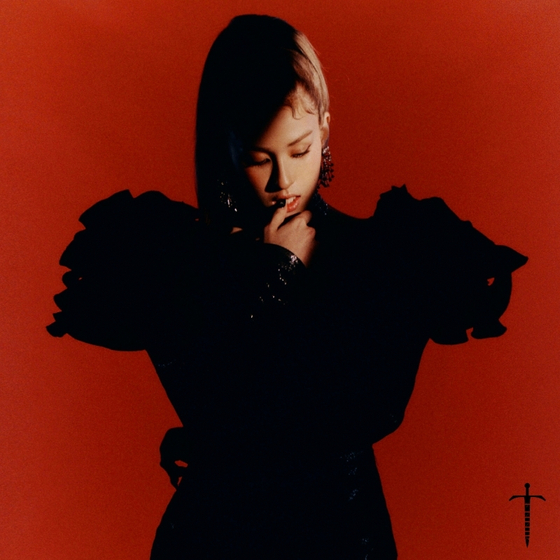 “Somi stands out with her unique and worldly approach to pop music,” Sam Riback, executive vice president and head of artists and repertoire at Interscope said. “She is poised to be the next international breakout artist and is yet another great addition to the blossoming relationship we continue to build with Teddy Park, Black Label and the entire YG family.”

Established in 1990, Interscope Records is a label that is home to world-class artists including Dr. Dre, Eminem, Maroon 5, Madonna, Lady Gaga and Billie Eilish. Girl group Blackpink signed a contract with the company and entered the United States market in 2018.

"I’m very excited to join the Interscope and Universal Music family,” Somi said in her recent interview with Variety, an American entertainment magazine. “They have a great roster of artists I love and a long history of breaking acts. I’m looking forward to the next steps in my career and can’t wait to share my music with the world!”

Somi debuted on cable channel Mnet’s popular program “Produce 101” (2016). After coming in first in the program, she joined the girl group I.O.I in 2016, which consisted of 11 singers who were selected through the program. I.O.I disbanded in December 2017.

In 2018, she ended her contract with JYP and joined The Black Label, a label under YG Entertainment.

Meanwhile, her new song "What You Waiting For" will be released on Wednesday.