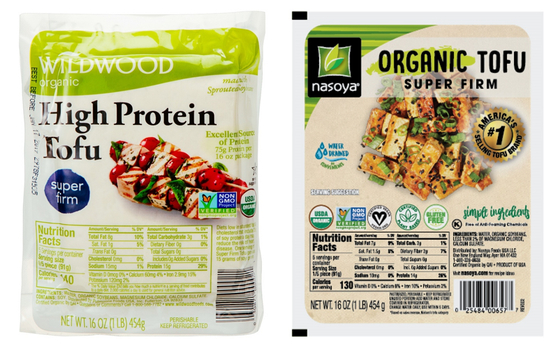 
Pulmuone, the iconic Korean food company, is taking the world by storm with everything from tofu to mozzarella corn dogs.


In the first half of the year, its tofu revenues were up 20 percent in the United States. Sales of the company's Asian-noodle-based home meal replacements (HMRs) were up 30 percent on year in that market. This includes dishes with jjajangmyeon, or noodles with black bean sauce, and teriyaki stir-fried noodles.

The America expansion strategy has been a long time in the making.

Pulmuone built a tofu factory in Fullerton, California, in 1995, and bought Wildwood Natural Foods in 2004 and Monterey Gourmet Foods in 2009. In 2016 Pulmuone acquired most of the assets of Vitasoy USA, a subsidiary of Hong Kong's Vitasoy. The deal included Nasoya, the best selling tofu brand in the United States, with a 75 percent market share.

Distribution at Sam’s Club, a members-only warehouse channel operated by Walmart, began in the first half of the year. The company's noodles were previously only sold at Costco.

“One of the challenges of selling tofu in the U.S. is that Americans are not very used to the texture of tofu,” said Chung Byeong-ho, a spokesperson for Pulmuone. “But recently, tofu is increasingly being used as toppings for salads.”

The company is also working to increase sales in the United States of kimchi, which is being distributed at Walmart.

In China, Pulmuone reported its first quarterly operating profit in the first quarter. It entered that market in 2010.

In Japan, mozzarella corn dogs have been well-received.

Pulmuone said one-third of its mozzarella corn dogs manufactured in Korea are being exported to Japan, around 2.5 million packs a year. Its goal is to sell 30 million a year.

“Following the Covid-19 pandemic, there were challenges both in and outside of Korea, but Pulmuone is overcoming the difficulties through tofu, pasta and frozen HMR,” said Lee Hyo-yul, general CEO at Pulmuone, in a statement. Lee said Pulmuone’s goal is to reach 3 trillion won ($2.5 billion) in sales by 2022.

Pulmuone's stock is doing well. After declining steadily since 2015, it staged an impressive comeback this year, more than doubling since March.