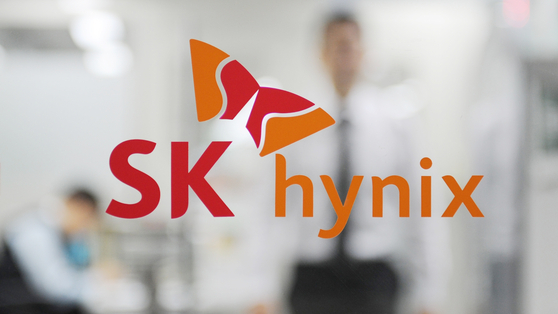 In a preliminary report announced on Thursday, the company's net profit stood at 1.26 trillion won ($1.1 billion) in the April to June period, up 135 percent from the same period last year.

Operating profit rose 205 percent on year to 1.95 trillion won, compared with the market consensus compiled by FnGuide of 1.74 trillion won.

Revenue came in at 8.6 trillion won, rising 33 percent on year. The average of 23 analyst projections for the revenue in the second quarter was 8.2 trillion won.

These products have done well during the pandemic, as social distancing and stay-at-home orders have led to the ramping up of data center capacity and an increase in purchases of some devices.

“For DRAMs, although mobile demand remained weak, SK hynix managed to expand sales of both server and graphics products as demand and price remained stable,” the chipmaker said in a statement.

“For NAND flash, SK hynix proactively responded to demand for SSD products,” adding that the SSD business accounted for nearly 50 percent of its entire NAND flash revenue for the first time.

“The decision to grow the portion of data center-related chips led to strong profitability,” Doh said.

As for the company’s stance in future investment, SK hynix will maintain a “conservative approach,” according to Cha Jin-seok, the company's CFO.

“SK hynix will flexibly cope with changes in the external business environment, and prepare the foundation for sustainable growth in the second half of the year.”

SK hynix has record high sales for a first quarter