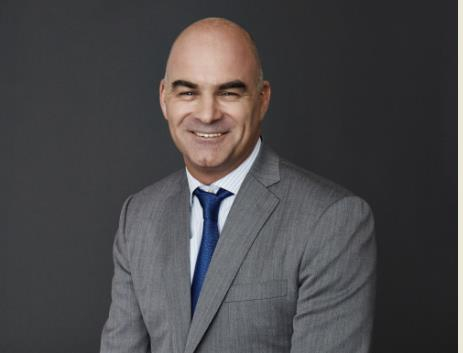 
Pablo Rosso, head of Fiat Chrysler Automobiles (FCA) Korea, has been suspended after allegations of verbal sexual harassment and physical abuse of employees went all the way to the Blue House.

FCA Korea, importer and distributor of American auto brands Chrysler and Jeep and Fiats from Italy, confirmed Monday that Rosso was suspended by the U.S. headquarters as of last Friday afternoon and hasn’t come to the office since.

"To ensure the integrity of the investigation is upheld, Mr. Pablo Rosso has been temporarily suspended from his duties as Managing Director of FCA Korea," FCA Korea said in a statement.

"FCA does not tolerate any form of harassment, abuse or discrimination of our employees or business partners."

On July 22, a petition was filed on the Blue House website asking for help on behalf of Korean staff working under Rosso.

“At the office, [Rosso] slapped employees in the face, hit their heads, struck their bodies with sticks and made a gesture of cutting off their heads.”

The petitioner went on to say that numerous complaints were made to FCA Korea’s human resources team, the Asia regional headquarters and the U.S. headquarters with no response.

“The company [FCA Korea] is tracing who made the reports," the petitioner wrote. "If caught, they will fire me.”

As of July 27 afternoon, a total of 494 people signed the Blue House petition.

How long Rosso will be suspended was not included in the order from U.S. headquarters, according to FCA Korea.

Rosso has been head of FCA Korea since 2013. In 2019, he was named the 13th chairman of the Korea Automobile Importers & Distributors Association (Kaida), the first foreigner to be elected to that position.

A Kaida spokeswoman said the association is aware of the ongoing investigation and will issue a statement once the investigation results come out.