SHINee's Taemin to drop his new EP on August 4

SHINee's Taemin to drop his new EP on August 4 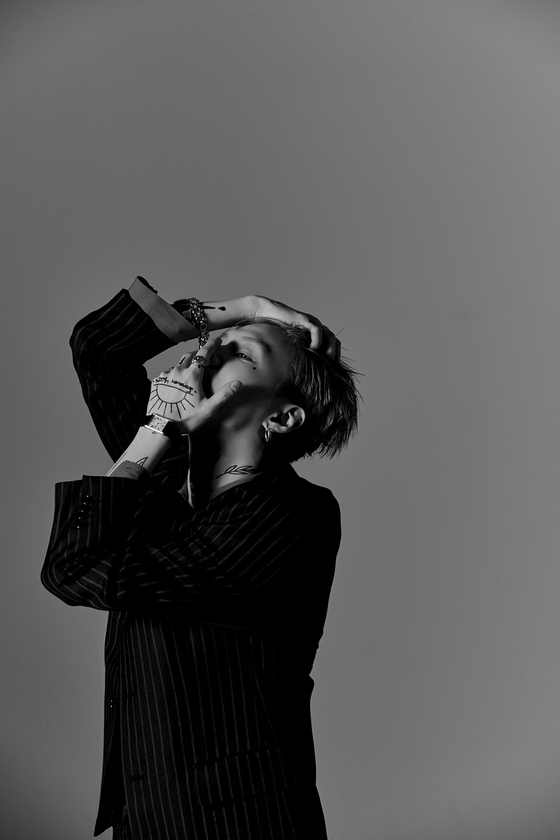 Taemin, the youngest member of boy band SHINee, will drop his new EP “2 KIDS” on Aug. 4, his agency SM Entertainment announced on Monday.

"His third full-length album shows the challenge he faced finding his own identity as a solo artist," the agency said.