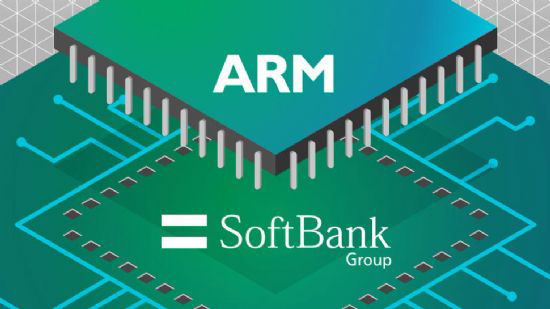 KANG KI-HEON
The author is an industry 1 team reporterat the JoongAng Ilbo.


There must be a lab run by aliens at the Intel headquarters, some people joke when talking about the chipmaker’s outstanding technology. Intel was a leading company in the CPU field, and its lead was hard to explain without mentioning extraterrestrial technology. Openly boasting, “Catch me if you can,” Intel had no competition for over 30 years.

But this year, the company faced a series of challenges. Last month, Apple announced it will replace CPUs on its laptops and computers with ARM-based chips. A loyal customer of 15 years suddenly ended the relationship. In the fierce battlefield of the IT industry, losing a reliable backup is a negative sign. Intel is also falling behind in the next-generation semiconductor race with AMD. AMD has been selling 7nm CPUs since last year, but Intel doesn’t plan on releasing a similar product until 2022.

ARM, which became Intel’s competitor after AMD, is a unique semiconductor company that does not produce a single semiconductor chip. Based in the United Kingdom, ARM profits from selling semiconductor-related intellectual property rights. It is designing and selling molds that reflect latest trends. Apple and Samsung Electronics buy patented molds from ARM, add interior decoration,and make the final products.

Founded in 1985, ARM is headquartered in the UK, but is now a Japanese company. SoftBank’s Masayoshi Son invested 38 trillion won ($31.8 billion) in 2016 and acquired ARM. In the mobile era, ARM grew rapidly. The strategy to focus on the low-electricity semiconductor development for the now-obsolete PDA worked. Its chips consume less electricity than Intel chips yet offers similar functions. Mobile application processors used on iPhones and iPads are based on ARM patents, as with Samsung Electronics’ Exynos and Qualcomm Snapdragon.

Son suffered 16 trillion-won loss last year due to his failed investment in WeWork and other factors, and is willing to sell ARM. Apple is reportedly interested.

Albert Einstein said, ‘Life is like riding a bicycle. To keep your balance, you must keep moving.” Companies need to do the same. If they don’t move constantly, they can’t go on, even with the help of aliens.