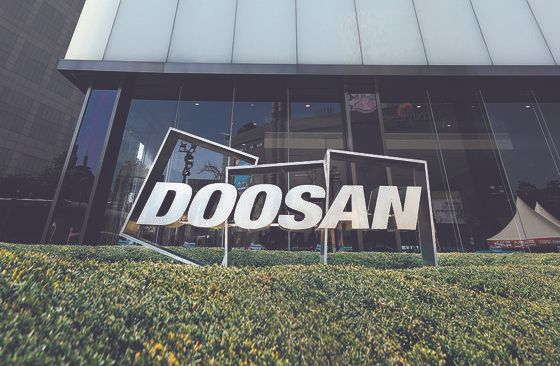 
Doosan Solus reported an operating profit ahead of its acquisition by an investment group.


Doosan Solus, an electronics parts maker that supplies copper foil and other related materials, reported 11.5 billion won ($9.61 million) in operating profit, up 16 percent on-year. Its on-year sales were up 14 percent to 75.2 billion won.

The performance was driven by copper foil, organic light emitting diode and natural bio materials, according to Doosan Solus, which is 13.94 percent owned by Doosan Corporation. In total, Doosan Corporation-related parties own 61 percent of the company.

Doosan Solus said it projects its third quarter earnings to improve with China expected to make major investments toward building 5G infrastructure, which could raise the demand for battery foil.

The company has been expanding its overseas net capacity production for copper foil in Luxembourg.

Earlier this month, Doosan Corporation signed a memorandum of understanding with SkyLake Investment, a local private equity firm founded in 2006, to sell its stake in Doosan Solus. The move is part of the group’s effort to sell its assets in return for the 3.6 trillion won debts extended by its creditors Korea Development Bank and the Export-Import Bank of Korea.

Around 700 billion won is expected to be raised from the sale.