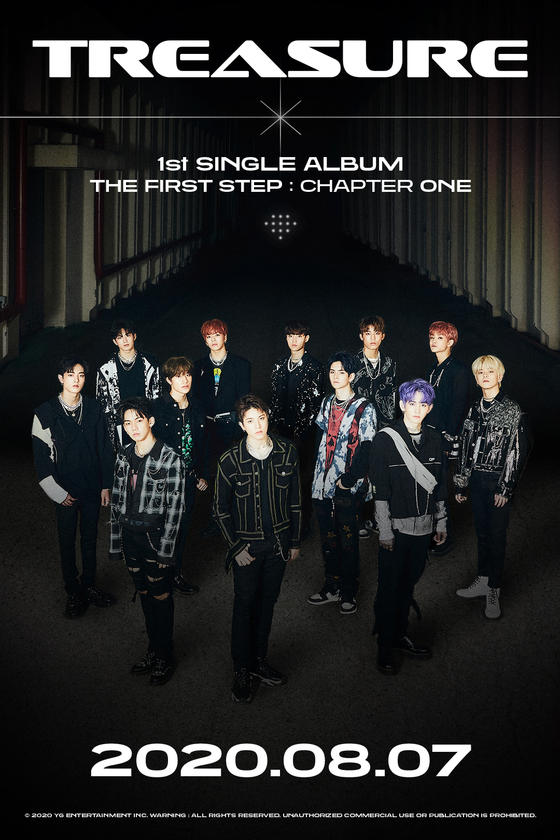 The official poster for the debut of Treasure [YG ENTERTAINMENT]


The title of YG Entertainment's soon-to-debut boy band Treasure's first single has been decided and it is now available for preorder, the agency said on Wednesday.

The agency released a poster on Wednesday, revealing the 12 members standing together for the first time.

According to YG, the title of the single will be "The First Step: Chapter One," a straightforward name to signal the first step that the group will take on Aug. 7.


The group will reveal more new songs until the end of the year, similar to how veteran boy band Big Bang released a single every month in the early stages of its debut, according to YG Entertainment.

"Treasure endeavors to be the biggest rookie of 2020, aiming to dominate the global music scene under the full support of YG Entertainment," the agency said. 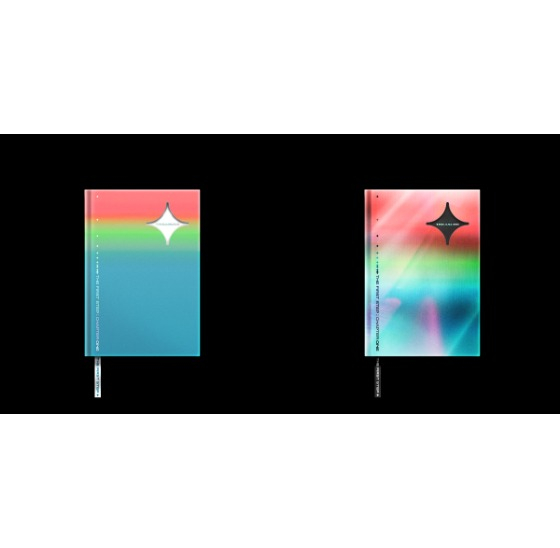 The cover images for Treasure's "The First Step: Chapter One," which will be released in two different concepts of white (left) and black. [YG ENTERTAINMENT]


Preorders for the single also began Wednesday, and will be published on Aug. 13, a week after the track is released through music services.

The single will come in a white version and a black version, both of which will contain photo cards, photo books, bookmarks and stickers of different concepts.

A scratch card will also be included, and buyers whose cards contain a picture of 12 gems will be given a "special gift."