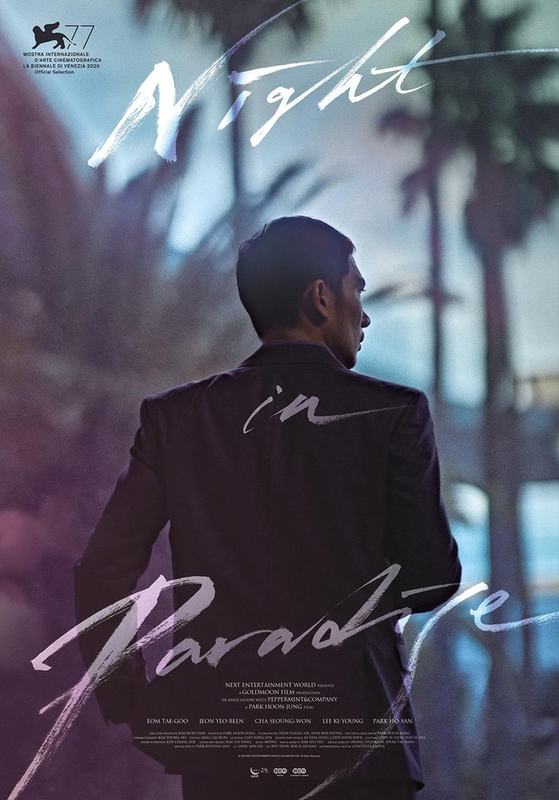 
"Night in Paradise," the latest film from director Park Hoon-jung, was invited to screen at the 77th Venice International Film Festival.

It will be in the Out of Competition category, distributor Next Entertainment World announced Tuesday evening.

"Night in Paradise" is the only Korean feature film to be invited this year, and is the first since Kim Jee-woon's "The Age of Shadows," which was screened at the 73rd festival, to make it to Venice.

The film centers around a woman on the edge and a man who has become the target of gangsters. It feature actors Eom Tae-goo, Jeon Yeo-been and Cha Seung-won.

"I captured the beautiful Jeju sea and sky, and told a story stained with bloodshed," director Park said through the distributor's announcement. "I hope the audience finds it interesting to see the contrast between the setting and the story."