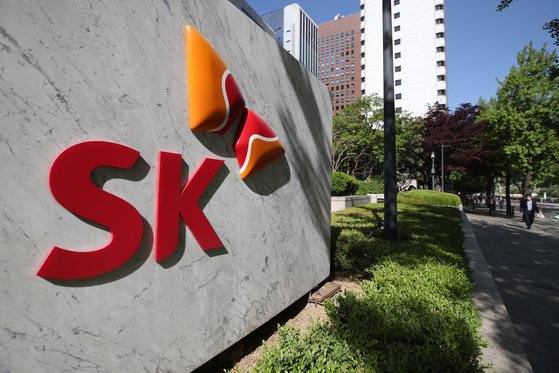 
SK Innovation has partnered with John B. Goodenough, a 2019 Nobel laureate, to co-develop battery technology for the future, the company said Thursday.

Goodenough, of University of Texas, Austin, works in the field of lithium-ion batteries — a type of rechargeable battery used in electric vehicles (EV). It was his contribution to the development of the lithium-ion battery that led to him winning the Nobel Prize in Chemistry in 2019.

SK Innovation is a relative latecomer to the EV battery segment compared to rivals LG Chem and Samsung SDI.

SK Innovation and Goodenough will work together in the development of lithium-metal batteries, a potential alternative to lithium-ion batteries.

At present, lithium-ion batteries are considered to be the most effective energy storage system for electric vehicles. But according to SK Innovation, the technology has limits in terms of energy density, which is linked to the driving ranges of electric vehicles, as well as the battery’s overall weight and size.

An obstacle to realizing a lithium metal battery is dendrite growth, which refers to small, needle-like crystalloids forming on the battery’s surface, which can cause faults and breaks. Finding a solution to this issue will be core to the joint efforts of SK Innovation and Goodenough.

“We are delighted to announce that SK innovation and Professor Goodenough’s group are jointly preparing for the next-generation battery era. SK Innovation believes this will be a meaningful step on our journey to deliver an innovative lithium-metal battery that is safe and cost-competitive,” said Lee Seong-jun, chief technology officer of SK Innovation.