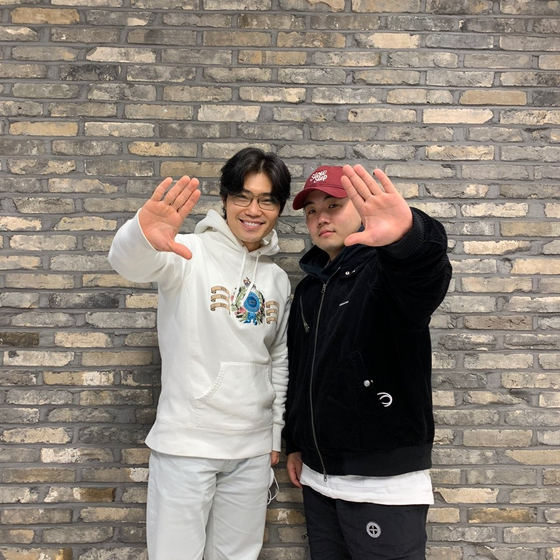 Kirin is known for his New Jack Swing style of music that evokes the sensibilities of the 1980s and ‘90s.

"While ‘90s-style music is booming in Korea, especially due to the recent formation of SSAK3, a '90s-style co-ed pop group that has been put together by MBC’s entertainment show 'Hangout with Yoo,' Kim and Kirin’s new song will tell a story of the ‘90s as if introducing a fictional universe in fantasy," the agency said.

“Juliana” comes as the ninth track on Kim’s long-term project dubbed “MAKE 20,” to celebrate the 20th year since his debut in 1999.