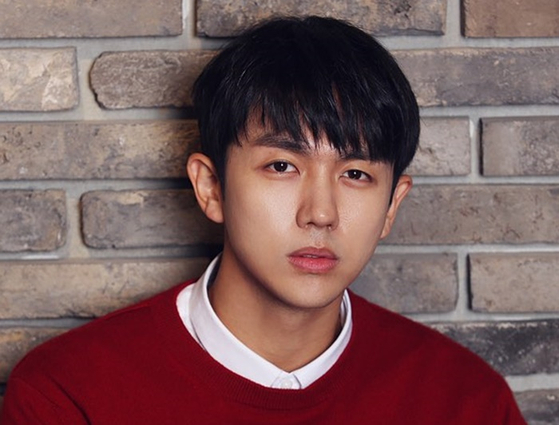 
Singer and actor Lim Seul-ong was questioned by police over his involvement in a road accident which resulted in the death of one person, local media outlet Star News reported on Tuesday evening.

According to the news report, Lim lost control of his car due to the rain and hit a person who was jaywalking in the late hours on Aug. 1. The victim later died.

The singer was questioned by police before being released. His agency Jellyfish Entertainment stated that “the specifics are still being confirmed” and they will release an official statement on the matter once the “circumstances are clarified.”

Kabul, past and present (KOR)