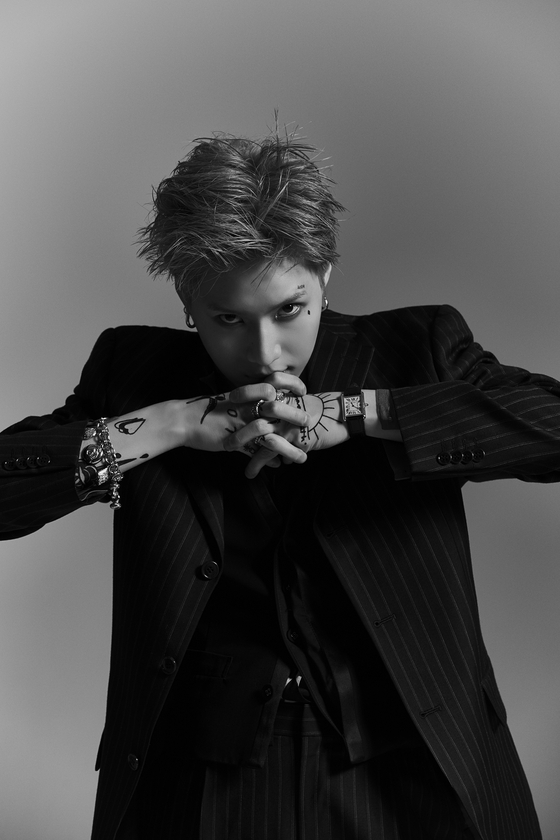 The track released Tuesday debuted at No. 1 on the iTunes charts in Singapore, Malaysia, Thailand, India, Poland and Mexico, among others, SM Entertainment said.

According to SM, "Never Gonna Dance Again" will be divided into two parts and released successively. The company has not announced the release dates yet.

Taemin was the first of the SHINee members to debut as a solo artist, having released his first solo work in 2008 and made hits like "Danger" and "Press Your Number." His second full-length solo album, "Move," released in October 2017, was also a sensational hit.

The singer is also a member of SuperM, a project group formed of members from SM's boy groups SHINee, EXO, NCT 127 and WayV.