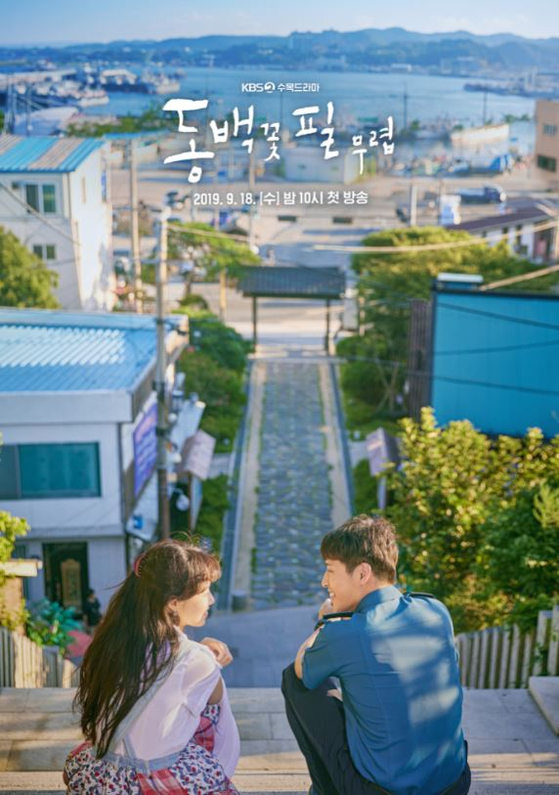 KBS's hit drama series "When the Camellia Blooms" made the list in several competitive categories for the 15th Seoul International Drama Awards this year. [KBS]


The 15th Seoul International Drama Awards (SDA) announced its list of nominees for this year including 28 drama series and 26 individual candidates on Thursday.

Especially for Korean drama series, the number of nominees surged noticeably from last year’s two to nine this year.

For the category of Mini-series, four out of eight nominees are Korean series — KBS’s “When the Camellia Blooms” SBS’s “Hot Stove League,” tvN’s “Crash Landing on You” and JTBC’s “Itaewon Class.”

In the Short-form content, three out of four nominees were Korean, including “I Have 3 Boyfri3nds,” “Rumor” and “XX.”

From the “When the Camellia Blooms,” leads Kong Hyo-jin and Kang Ha-neul made the list for Best Actress and Best Actor and writer Lim Sang-choon was nominated for Best Screenwriter. Producer Jung Dong-yoon of “Hot Stove League” was nominated in the Best Director category.

“This year, female characters in drama series were outstanding,” the SDA organizing committee remarked. “[Like] ‘When the Camellia Blooms,’ there were strong and independent female protagonists who could be seen through the main characters of Dongbaek and the people of Ongsan Village.”

The ceremony will be held without an audience on Sept. 10 at MBC headquarters in Sangam-dong, western Seoul. Instead, the event will be live-streamed, although on which online platform has not been revealed yet. The recorded version is scheduled to air at 3 p.m. on Sept. 15.