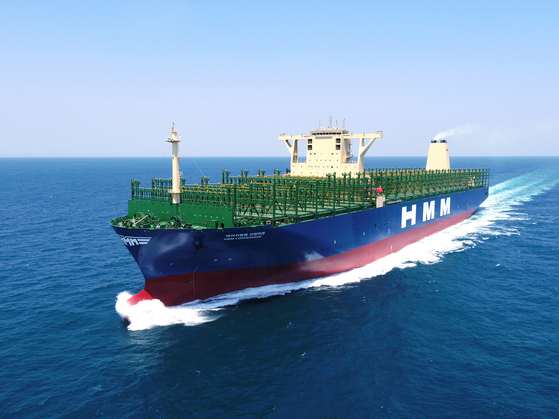 In a preliminary report released Friday, the company reported 51.5 billion won ($43.4 million) in net profit in the quarter, down 78.8 percent on year. Its sales inched up 0.4 percent on year to 1.97 trillion won.

The shipbuilder said it booked earnings from ships delivered in the first half of the year. Cost cutting also helped. But its fixed cost increased due to the sluggishness of recent orders.

“Although DSME has been showing good figures despite the Covid-19 pandemic, it is expected to be tough in the second half of the year,” a spokesperson for DSME said. “We will try harder to secure more work by coming up with some thorough preventative measures.”

Korea Shipbuilding & Offshore Engineering (KSOE), the holding company of Hyundai Heavy Industries (HHI), is waiting to win global approval for the merger of HHI and DSME.

KSOE had expected to win approval from the European Union by July, but the European Commission halted its investigation into the merger last month for the third time.