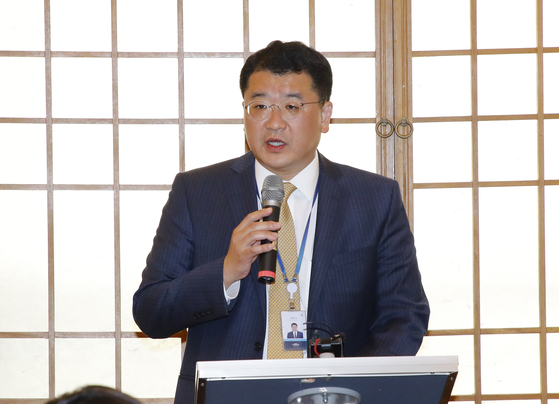 Choi served as secretary for peace planning in the Blue House’s national security office. He is known as one of the major players in Moon's drive for permanent peace on the Korean Peninsula.

Choi is an official with experience related to diplomacy with the United States and denuclearization of North Korea, Kang added.

Still deluded on the North