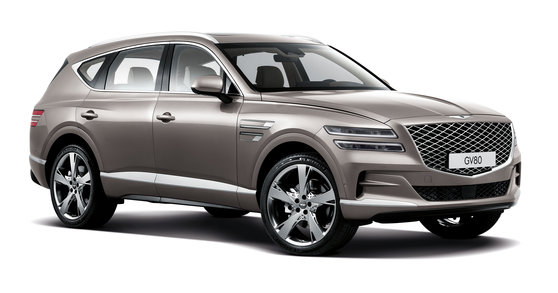 
Delivery of the diesel versions of the Genesis GV80 SUV resumed on Aug. 13 after being suspended since June 5 due to excessive vibration occurring in the engine.

Hyundai Motor had been notifying its customers of a tentative delay in the delivery resulting in sales deterioration of the model only five months after its launch in Korea.

The vibration was due to an accumulation of carbon in the engine cylinder which the carmaker said it fixed through an engine update.

GV80, the first SUV model under the Genesis brand, experienced a slight drop in its monthly sales since June, selling 3,728 in June and 3,009 in July.