Boy band The Boyz to release new album in September

Boy band The Boyz to release new album in September 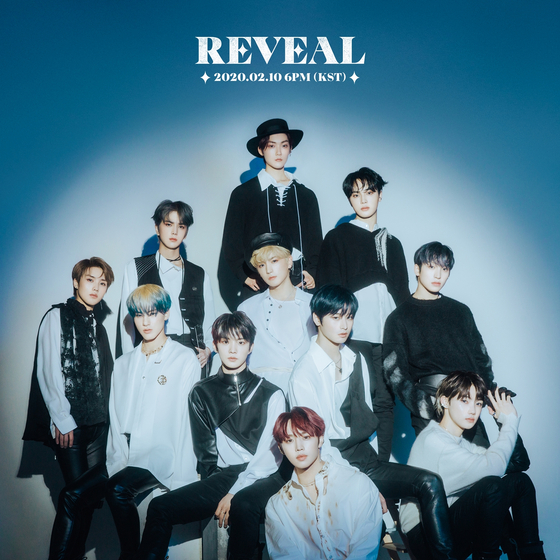 Boy group The Boyz are planning to release a comeback album next month, according to its agency Cre.ker Entertainment, although the company did not offer an exact date.

The 11-member boy band band garnered attention in June when it became the winning idol group on the entertainment show “Road to Kingdom,” on cable channel Mnet. The Boyz was cheered by fans for its dramatic performance on stage.

Many are excited to see their favorite idol group only a couple of months after the show. Prior to its participation in the show, the group released its most recent song “Reveal” in February. The group debuted with the song “Boy” in December 2017.

Cre.ker Entertainment said it will release more official information about the upcoming album as soon as possible.

Oh My Girl's Jiho did not renew contract, will leave group