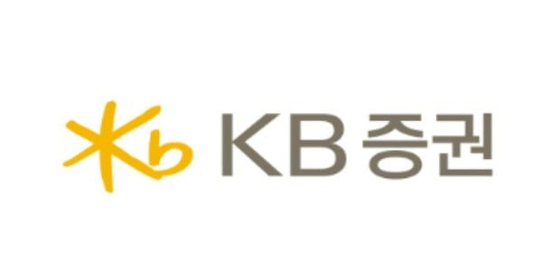 Since last year, the Financial Supervisory Service (FSS) has been making regular investigations of financial institutions including KB Securities, the brokerage arm of KB Financial Group. The investigations were of general management, operation of funds and personnel issues. Such investigations were common before 2015 and were revived last year for the sake of consumer protection.

According to inspection results posted on the FSS webpage on Aug. 13, KB Securities was given an institutional warning along with the 3.8 billion won fine.

Three current executives and two retired executives received warnings. One employee was fined with 10.5 million won and another had pay docked for three months.

The watchdog criticized the brokerage house for not protecting customers’ credit-related information including their registration numbers. When a company saves customer information to its in-house database, it has to assess the risk of a data breach and encrypt it if necessary. KB Securities did not assess the risk, according to the FSS.

It was also found that the company didn’t roll out enough tests of a new operation system before installing it.

Such negligence by teams in charge of trading programs resulted in trading suspensions and losses of millions of won to customers.

According to the Capital Market Law, a brokerage can only execute trading orders from the owner of an account or a person given legal authority.

But one branch of KB Securities was found to have executed orders worth tens of billions of won from someone who could not prove they had legal authority.

The Capital Market Law also prohibits advertising money market trust products, a sort of investment fund, to random customers. One branch of KB Securities, however, was found to have sent out numerous text messages to random clients to join the fund.