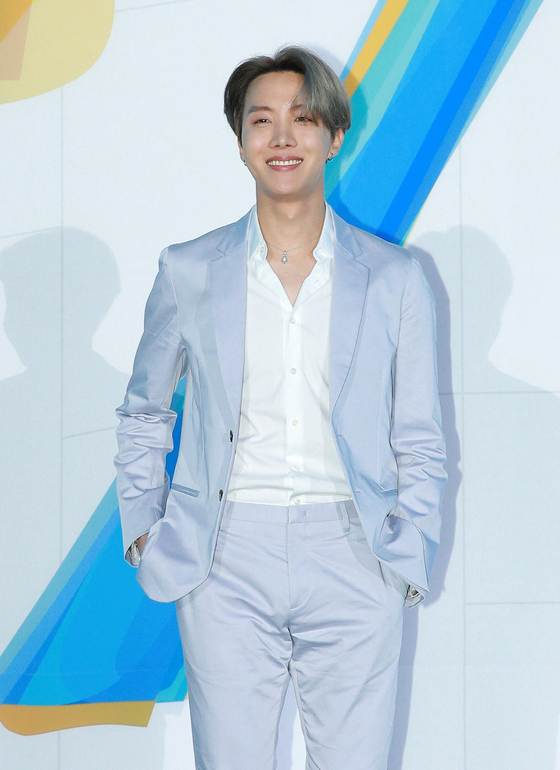 
J-Hope of BTS donated 100 million won ($84,000) to help underprivileged children in the midst of Covid-19, the charity organization ChildFund Korea reported on Tuesday.

“I hope the donation can reach the children suffering from economic hardship,” J-Hope is reported to have told the charity group.

From 2018, the K-pop star has donated a total of 450 million won to the organization to support children in need. He is currently a member of Green Noble Club, which recognizes high-value donors of ChildFund Korea.

“I am deeply gratified by the generous donations that J-Hope, a member of the global group BTS, has given us remembering the economically disadvantaged children,” said Lee Je-hoon, the chairman of the charity. “We will do our best to reach out to as many children in need as we can.”

The album, released last month, did not make it to the chart in the last three weeks since it debuted at No. 115. Billboard analyzed that the release of the album’s physical CDs on Aug. 7 influenced the ranks.

This is the K-pop phenomenon’s sixth album to land within the top 20 in the Billboard 200, and their first Japanese album to do so.

The last record was held by their third Japanese album “Face Yourself,” which climbed as far as No. 43 in 2018.