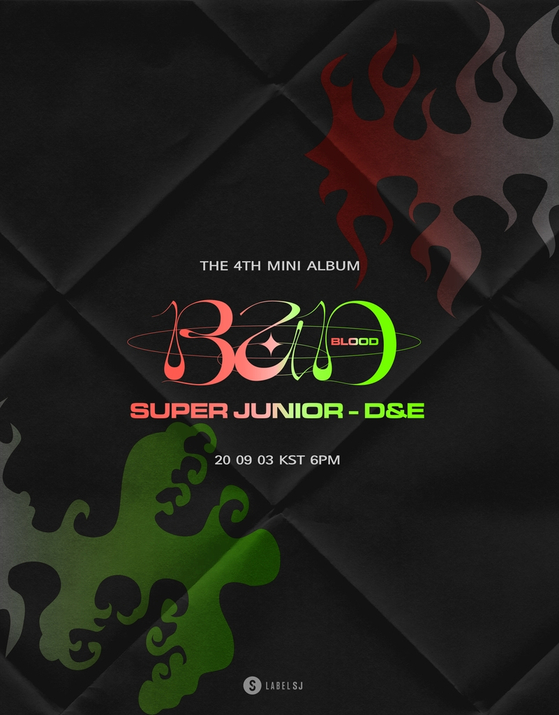 Super Junior-D&E, a subunit group of Super Junior comprised of members Donghae and Eunhyuk, is making a comeback on Sept. 3 with a fourth EP “Bad Blood,” the group’s agency Label SJ announced on Tuesday.

It is the first time in more than a year for the duo to return to the K-pop scene since their previous EP "Danger” released in April last year, the agency said.

Donghae and Eunhyuk started out as members of Super Junior in 2005 and formed a duo in 2011, releasing dance track, “Oppa, Oppa.” Under the title Super Junior-D&E, the duo officially released their first EP “The Beat Goes On” in 2015.

Outside the K-pop scene, the duo has also been actively releasing Japanese albums starting from their first Japanese debut single “Oppa, Oppa” (2012) to their first Japanese full-length album, “Ride Me” (2014) and their second full-length Japanese album “Style” (2018). Last year, the duo held their second Asia tour dubbed “The D&E,” performing in six different cities including Seoul and Tokyo.