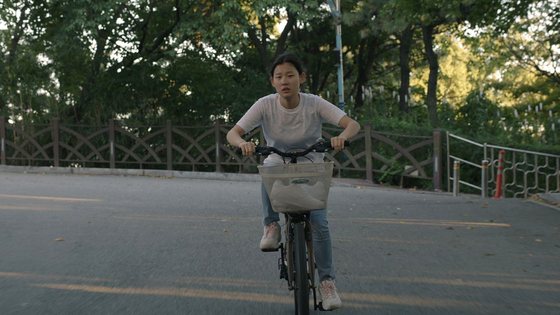 A story that touches on the complexities of familial relationships through the tale of a brother and a sister and their family.


Ok-ju, in her teens, finds everything about her family dissatisfying — from her father taking on odd jobs now and then to moving from one underground basement to another, her lack of privacy due to her younger brother Dong-ju barging into her room and her mother, whom she hasn’t been able to see after her parent’s separation.

She then has to move into her grandfather’s house for the summer, whom she’s on awkward terms with. Her aunt Mi-jeong also moves into the home after she decides she’s going to get a divorce.

Although very mundane, the multiple facets shown by Ok-ju’s family mirror what most families go through. The film was invited to screen in the main competition category for the New York Asian Film Festival. 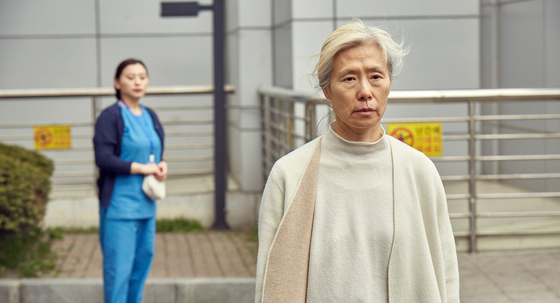 Shim Hyo-jeong, a 69-year-old woman, goes to receive treatment for her knee and is raped by a 29-year-old nursing assistant.

After long deliberation, she confides in her boyfriend Dong-in and decides to sue the assailant for sexual assault.

During the process however, the police, her acquaintances and even her boyfriend, turn against her.

Shim appears to be fighting a losing battle against the negative stereotypes about older women in Korea.

But she may as well go down trying.

The film is set in early 2010 when social perceptions about sexual violence still remained in the shadows.

Actor Ye Su-jeong took the helm of the film as the protagonist Hyo-jeong. 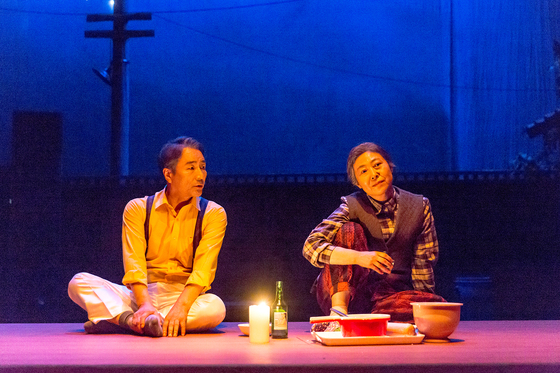 Jeom-soon is famous for her foul mouth and temper, but she has a good reason for it: After losing her husband 30 years ago, she raised her three daughters by herself, and now she lives alone in the countryside, with no anticipation or excitement for anything.

Then she meets Dong-man, who had a secret crush on her years ago and visits her with the purpose to seduce her.

Dong-man also lost his wife and has been growing old alone while his two sons remain indifferent to their father.

Jeom-soon is not someone who falls in love easily but Dong-man isn’t someone who gives up. Could this be the start of a new relationship? Or are the two just wasting their time?

The film is the first stage movie to be shown in theaters. Produced by the Seoul Arts Center, the film intertwines the stage and film to create a new genre dubbed as “stage movie.” Actors Kim Myung-gon and Cha Yoo-kyung feature as the two leads. 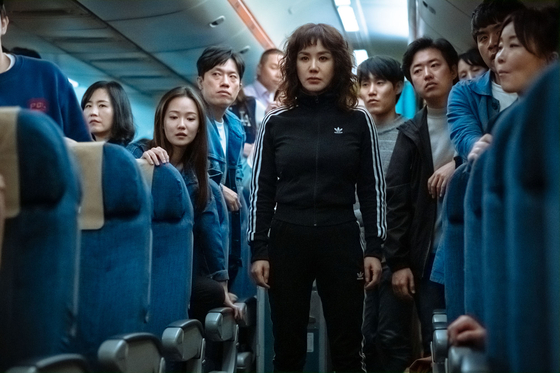 Mi-young is the talk of the town as she is the owner of an incredibly popular kkwabaegi store which sells out in minutes. Her husband, Seok-hwan is a computer genius that has his own little shop and dotes on his wife. With their daughter Na-ri, the trio forms a happy, normal family — until they win a free trip to Hawaii.

Their plane to Hawaii is hijacked by North Korean terrorists led by Cheol-seung. The terrorists are looking for a mysterious agent who disappeared two decades ago. Determined to protect her family at all costs, Mi-young unleashes her fighting skills that she mastered from years of making kkwabaegi— or did she acquire them another way?

Actors Uhm Jung-hwa, Park Sung-woong and Lee Sang-yoon take on the roles of Mi-young, Seok-hwan and Cheol-seung. The film is actor Uhm’s first return to the screens in five years after her last film “Wonderful Nightmare” in 2015. 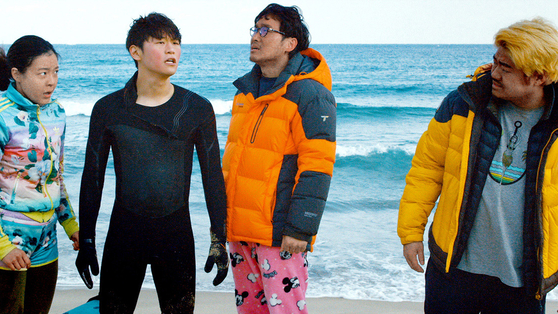 Joon-geun has postponed everything going on in his life: his dreams and his graduation. After he failed to get into summer classes and was kicked out of his dormitory, he finds himself with a part-time job at a guesthouse for surfers.

When he gets into a scuffle with a rich surfer, Sung-min, on the beach, they decide to have a surfing battle to decide who’s better at the sport. The loser has to stay off the beach.

The only problem is, Joon-geun doesn’t know how to surf.

With the help of the three veteran surfers in the guesthouse, Joon-geun, with fiery determination, starts training. Perhaps if he wins this nearly impossible bet, he can have the willpower to push forward with everything else that has come to a halt in his life. 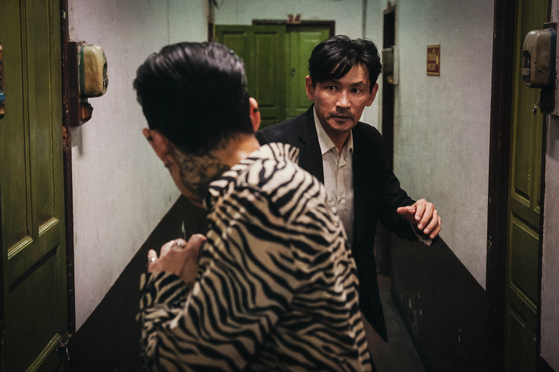 In-nam is a hit man who finished his last mission and hopes to spend the rest of his life in peace and seclusion.

But his last target turns out to be an older brother of a merciless butcher Ray. Ray vows to avenge his sibling by taking In-nam’s life.

When In-nam’s past lover tries to reach out to him from Thailand, he instinctively realizes that something is wrong. He discovers a daughter that he’d never known to have existed has been kidnapped by traffickers. With fierce determination, he tries to track down his daughter. And in hot pursuit is Ray, who is poised to kill.