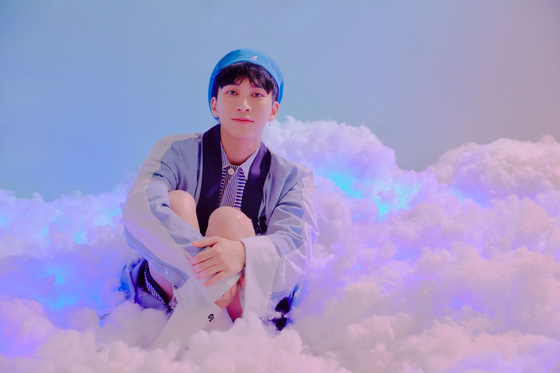 
Singer Seo Eun-kwang of boy band BtoB has been designated as a member of the board at his agency Cube Entertainment, the agency announced on Wednesdsay.

According to Cube Entertainment's semiannual report revealed last week, Seo was appointed as a member of the artist protection committee within the board.

This is the first time for an artist from the agency to be named a member of the board.

"I wanted to tell you in person, but I am sorry to hear that the news has already gotten out. I will be the Eun-kwang who not only works hard as a member of BtoB with a grateful heart, but also works for the peace and harmony of all of the Cube family members."

Seo debuted in 2012 as the leader and main vocalist of BtoB. He is popular for his work ethic and sense of humor, which he has flaunted in various TV appearances, as well as his acting and singing skills.

He was discharged from his 2-year mandatory military service this April and released his first solo EP "FoRest: Entrance" in June.

He is also performing in the musical "Something Rotten."