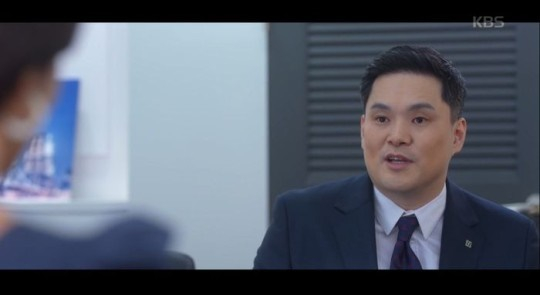 
Actor Seo Sung-jong from the KBS drama series “Men are Men” tested positive for the coronavirus on Wednesday.

According to local media outlet OSEN, Seo began to exhibit symptoms on Sunday and was tested on Tuesday.

“After the actor tested positive, the producer and the crew who were with him on set have all gone into self-isolation and are being tested,” an insider of the drama series said. “He only participated in shooting once, and the lead actors such as Hwang Jung-eum weren’t there. The filming has all been stopped.”

The drama series reported that they are still waiting for the test results for the rest of the crew and staff.

As the series was scheduled to end next Tuesday, the filming was near its conclusion, and the final episodes are likely to air according to the schedule.

It is the first time a drama series production has been suspended due to Covid-19.

KBS drama series “Men are Men,” in which actors Hwang, Yoon Hyun-min and Seo Ji-hoon take the helm, is about a woman who has declared that she will stay single for life has her beliefs shaken when she finds herself with not one, but two love interests.